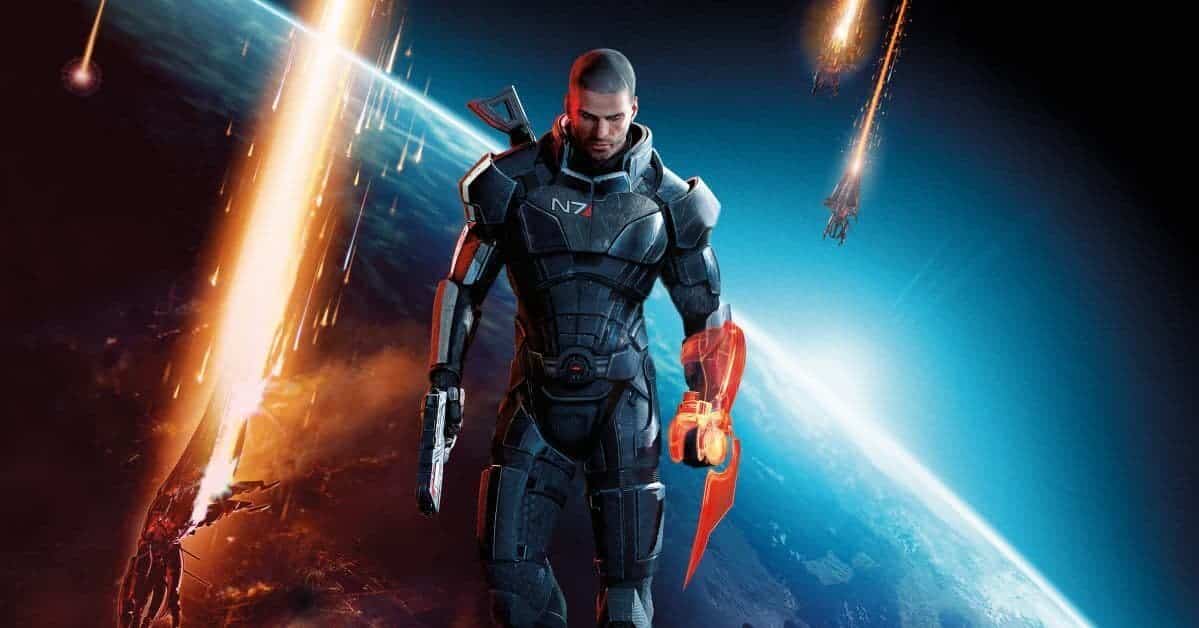 The Mass Effect Trilogy has shown up once more, but this time at a Portuguese online store. The game made a brief appearance at GAME, a leading retailer in the UK, but it was later declared as an inventory error.

The Mass Effect Trilogy has long been rumored to be another HD remaster of the previous generations best from EA games. However, EA seems adamant on admitting the existence of the concept.

The online retailer, GamingReplay, has listed the game for the Nintendo Switch, the PS4 and Xbox One. Making this one of the last remasters of the console generation.

Sony is hosting the PS5 Showcase later today, and Nintendo is holding a partner direct on the 17th of September.

Perhaps EA will announce the title at the Nintendo partner direct set for tomorrow?

The release date for the game has been scheduled for October 2020, with no specific date. So if EA has plans on announcing it, it will have to be very soon.

While EA has been rather shy of releasing remasters in the current console generation, with the only remaster they have released so far is Burnout Paradise, Mass Effect Trilogy is an easy game to release and will have great fan reception.

While there are a great other numbers of games EA could have explored in the current console generation such as releasing a Dead Space Trilogy, the Dragon Age Trilogy, and plenty of other great series, we will have to make do with Mass Effect.

For now, we do know from subtle hints across the industry that the fabled Mass Effect Trilogy is a reality with many people like Jeff Grubb chiming in. We will have to wait very patiently for EA to announce it, but let’s hope they don’t take too long and lead it to being released too late like the Prince of Persia Remake.

If the Trilogy is real, it should come bundled with all the DLC content for all 3 games, making it the most enjoyable experience thus far.

What are your thoughts on the reemergence of the title? Let us know in the comments section below.