RUMOR: Nintendo Europe gearing up for a major announcement today 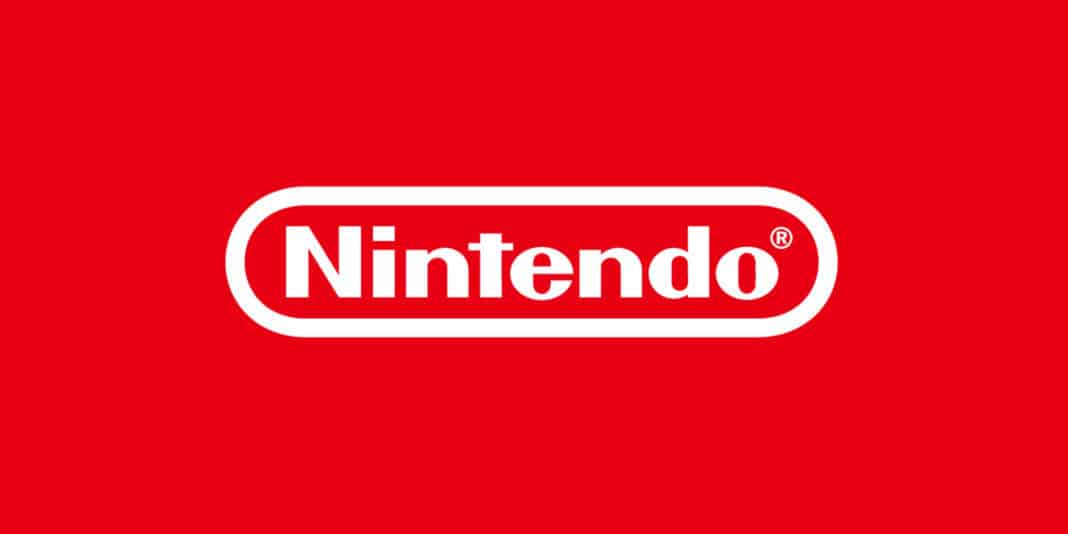 Nintendo Europe could be gearing up for an announcement later today. While this could be chalked up to speculation, but several Nintendo Twitter accounts have synced up their captions and images too perfectly for this to be a coincidence.

Nintendo Europe could have a surprise for fans today

It seems that Nintendo Europe could be gearing up for a surprise later today. Fans noticed that several of Nintendo’s Twitter accounts, particularly the European ones, all have the same image and caption at almost the same time.

One could say that this is entirely a coincidence and one intern was managing all the accounts until each of the Nintendo Accounts listed are all run by different individuals.

It started with Nintendo Europe:

Then spread to Nintendo’s Spain, Italian, Portugal, Netherland, and probably numerous other European accounts all posting the same tweet and caption.

All of the tweets were also published at the same time.

One could chalk it up to coincidence, but when so many different regions are all posting the same content, there is definitely something amiss.

Perhaps fans are reading too much into it, and maybe it is nothing, but this kind of coincidence is unprecedented.

Nintendo’s America Twitter, and all of the other NA region Twitter accounts are all posting their own unique content, so whatever is happening may or may not affect that region.

Perhaps the announcement pertains to a new game coming exclusively to the European region for the time being? Whatever it is, we will hopefully find out later today.

Nintendo has made a name for itself with just having impromptu shows with Paper Mario: The Origami King and Pikmin 3 being the best examples of this. For Nintendo to stealthily announce and release a game for Europe wouldn’t be surprising to fans.