RUMOR: Overwatch 2 Could Be Delayed Beyond 2022 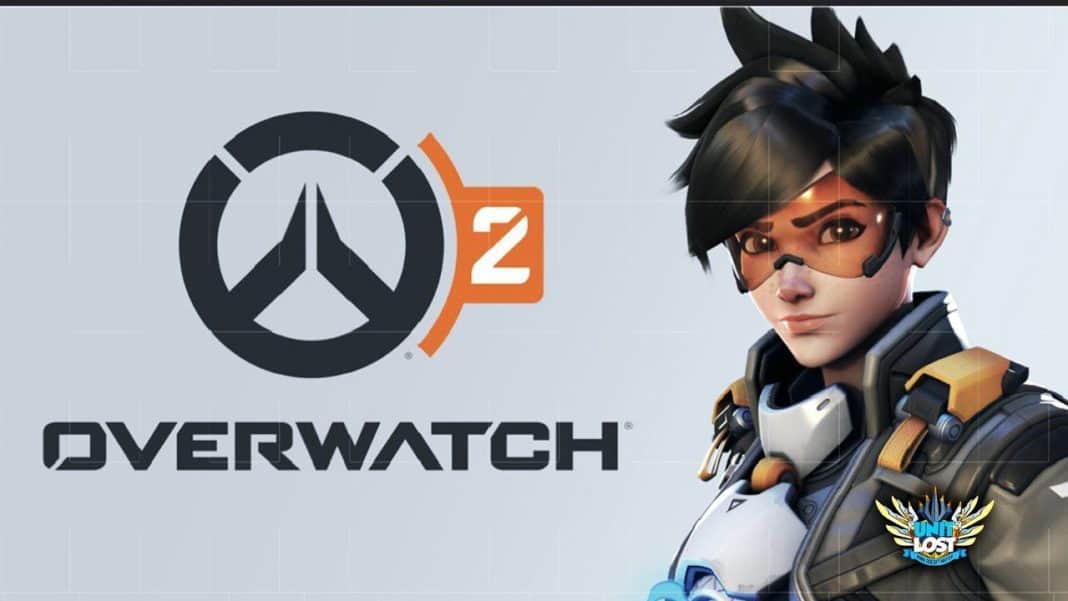 Overwatch 2 is a highly anticipated sequel to the 2016 hero shooter. While the game has been announced since 2019 and Blizzard does share the usual update now and then, a known leaker has stated that there is potential for the game to be delayed even further from its anticipated 2022 release date.

Overwatch 2 could suffer a major delay

Overwatch 2 is the sequel to the critically acclaimed hero shooter that has owned the FPS scene since 2016. While the game was announced at Blizzcon in 2019 and Blizzard has made a point to share timely updates to the game, it seems that all may not be well.

It also doesn’t help that the competitive scene of Overwatch, known as Overwatch League (OWL), lost major sponsors following the horrid state of affairs that unraveled the past few days at Activision.

Currently, Overwatch is running on fumes on the PC and consoles, with active development on Overwatch slowed down in favor of focusing power on the sequel.

For now, this is all rumor, and we will have to wait for official statements or announcements before we put anything in stone.

Overwatch 2 was going to drastically change the direction of the game, introduce new elements, and make it a far better product than the game fans have been playing for the last 5 years, and while the game did recently pass a significant development milestone, we still can cross our fingers and hope that there is some news of this in the future.

While the future of Overwatch 2 is uncertain, what are your thoughts? Will the game get delayed given recent events? Let us know your thoughts in the comments section below!