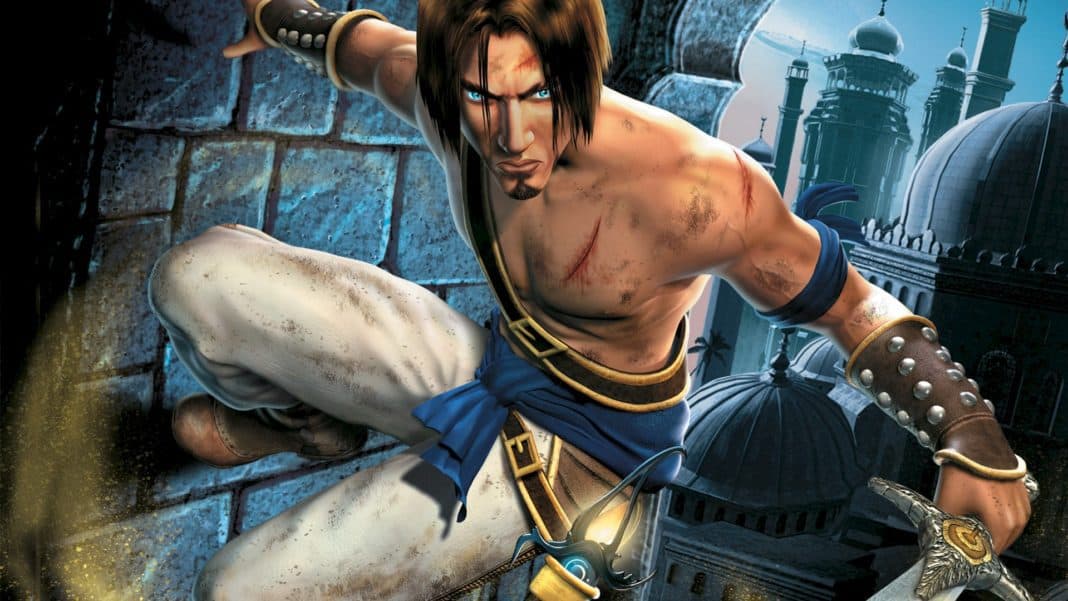 It seems that after many years of silence, Prince of Persia could be making its highly rumored comeback. Prince of Persia 2020 is still an unknown project and while we don’t know the setting, title or any other details, we do have what could be the first sign of the series getting a chance at the dagger of time.

Prince of Persia is a series that hasn’t been in the gaming world for quite some time. Ubisoft has long since abandoned the IP and hasn’t released any game for the series for an entire console generation.

Prince of Persia did make a cameo appearance in another Ubisoft game, For Honor. Many fans took this as a way of teasing the return of the Prince but sadly nothing followed.

You can see that the account has 0 followers and following 0 other people. The account was also created on May 2020 which suggests its been there for a while.

In the account recovery option, we see the first half of the account hold 18 letters and the second half of the email until .com is 7 letters including the u. Ubisoft fits in perfectly here.

This does help remove any theory that fans might have that this is a fan-made account. Seeing as how the email address definitely ties back to Ubisoft, making it all the more difficult to ignore.

Ubisoft’s digital show is going to take place on July 12th as Ubisoft Forward. Perhaps this is one the games that is set to be revealed at the event.

Perhaps with the rising popularity of Assassins Creed, Ubisoft is going to give the world Prince of Persia as an alternative to their series, but whether we will see new entries in the series or remakes/remasters is still the big question.

What are your thoughts on what the new project could be? Let us know in the comments section below!