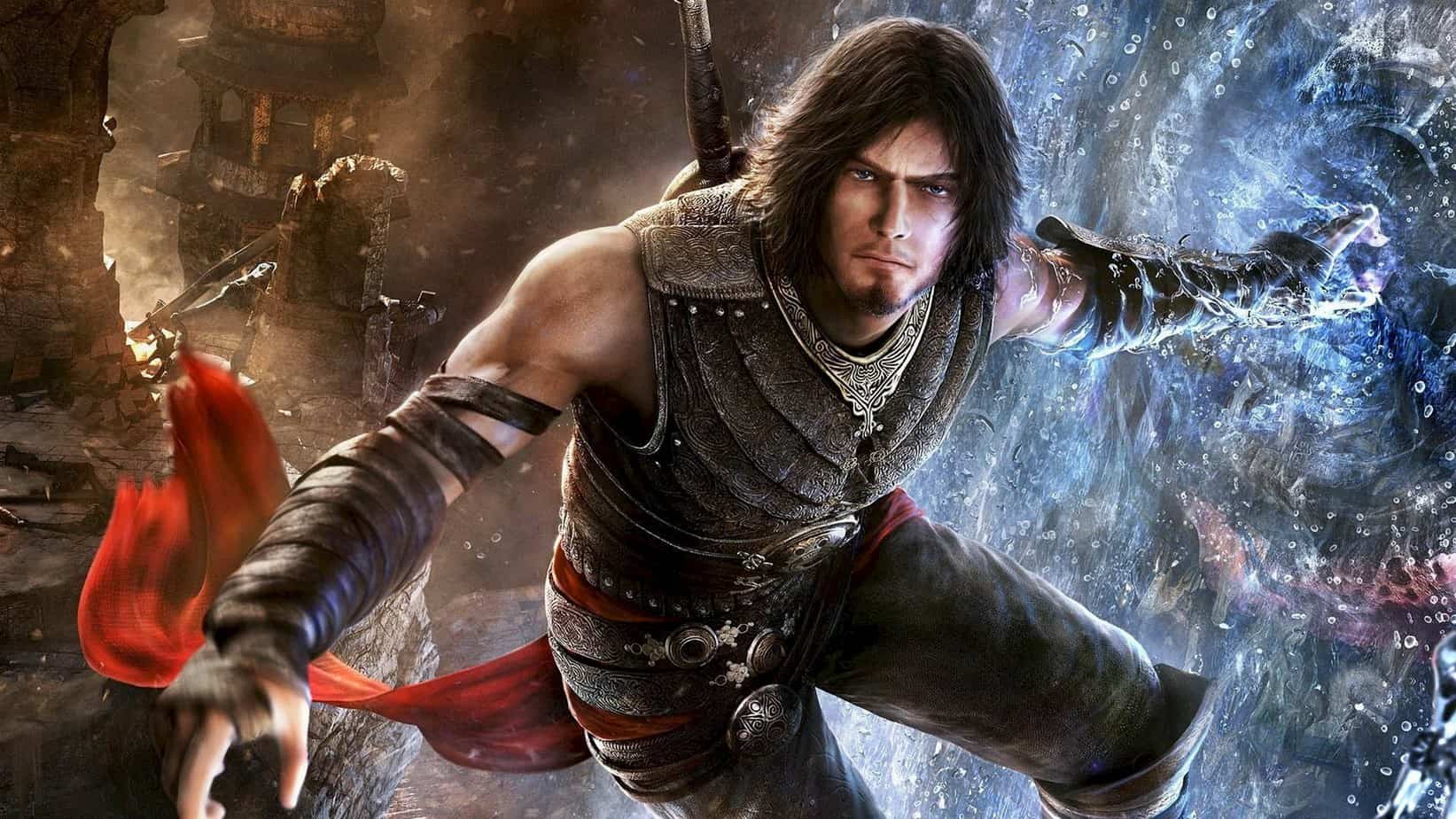 It seems that rumors of a Prince of Persia Reboot are picking up steam. While the rumor has been a hot topic for some time now, this time insiders in the gaming industry are confident of a reveal at Ubisoft Forward taking place on September 10th to 12th.

For many months now, we have heard constant rumors of Prince of Persia getting a revival. While a proper game hasn’t been seen for the series since 2012, there have been the odd spin-off’s with a VR game, an escape room and an in-game event in For Honor.

However, on a recent podcast, Jason Schreier, a known insider for the gaming community, commented that the is confident about Prince of Persia making an appearance at Ubisoft Forward, set for September 10th to 12th.

You can skip to the 27:00 minute mark to find Jason mention the rumor, and even Daniel Ahmad, chimed in with a bizarre tweet with the sound effects from the games.

When two leading industry insiders are dropping such strong hints, one can’t help but wonder if all this is actually true or not.

With the revival of Prince of Persia, many fans are now wondering if now is the right time for it. As we enter the last months of the current-console generation, will Ubisoft make the rumored reboot a cross-generation game, or choose one console generation over the other?

In the past, Prince of Persia dwindled away because of poor critical and commercial reception. The company will have to carefully handle reviving the series otherwise it can end up going back to the archives once more.

We do know Ubisoft has a great line-up to show at the upcoming event, especially with their upcoming AAA titles like Watch Dogs: Legion, Assassins Creed: Valhalla, and also with currently popular games like Rainbow Six Siege.

Ubisoft could still drop some surprises with Prince of Persia being one of them. Many fans are going to be eagerly watching this years show, and with good reason too.

What are your thoughts on the rumors? Let us know in the comments section below .