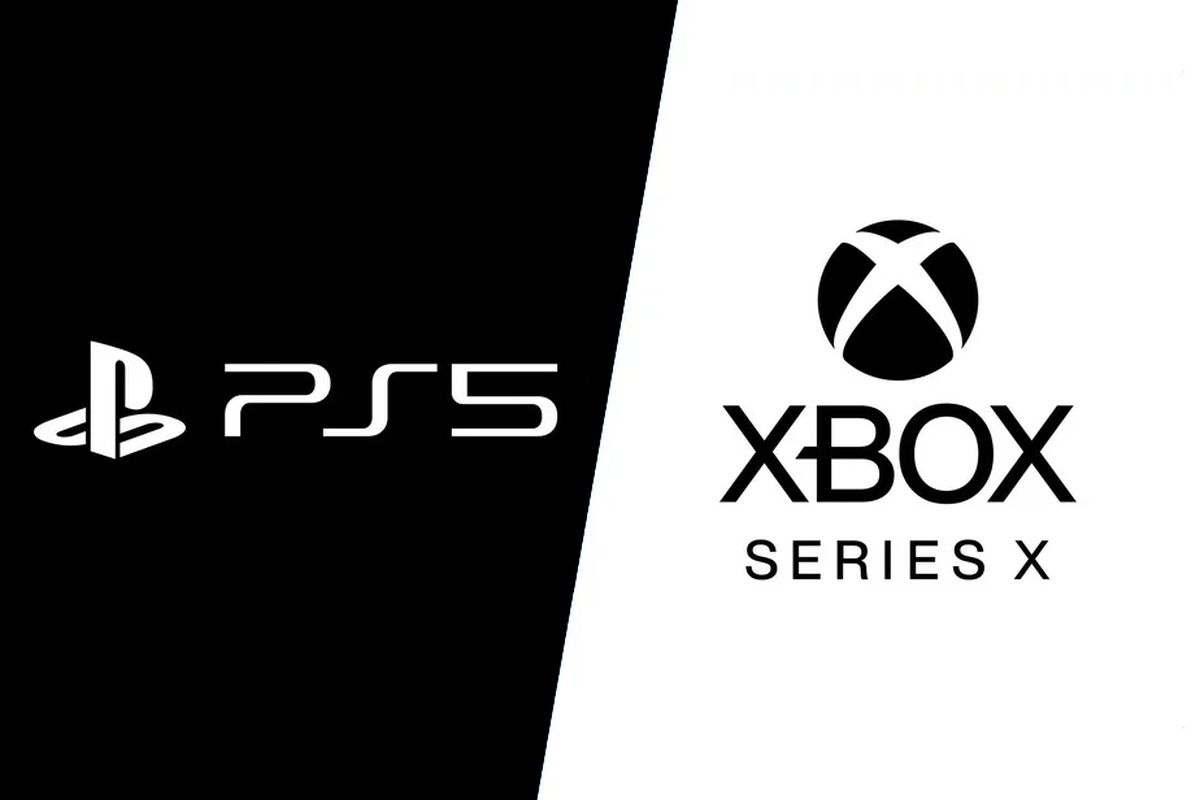 It seems that Amazon took the time to let out the PS5 Price Leak. If the current price is anything to go by, you need to start saving for the next-gen consoles right away. On the bright side, the price was for the 2 TB model of the console, but nothing is set in stone…yet.

UPDATE: Turns out, the listings were an error on behalf of Amazon UK, and were dummy listings. This was confirmed by IGN after they contacted Amazon UK. So take the pricing mentioned below based purely on speculation.

It seems that Amazon may have let up the price of the PS5 a little early. Whether or not this was meant to be revealed at the upcoming June 11th event is still a mystery, but considering Sony has yet to show us what the new console is meant to look like, I’d say we are still a far cry from getting to know the price.

First spotted on HotUKDeals, and later on reposted by Wario64.

The listing was only up for a few minutes, and someone was close to placing an order for the console, but obviously it didn’t succeed.

In addition, the 1 TB model was also listed for the same price.

Whether or not the price of the 1 TB and 2 TB variants is a serious price error is not yet known, but if Sony is looking to set a global price tag for the console at $599, £599.99, €599, it might have some stiff competition against the Xbox Series X.

Microsoft and Sony are currently playing the longest game of chicken as they wait for each other to announce the price of their consoles first. It seems Sony may have just lost that race and has given Xbox the running start it needs to undercut Sony at the price.

Keep in mind, there is also the possibility that the listing was made in error, so the price of the console shouldn’t be taken to its word. However, with all the hardware it boasts, the PS5 should easily start at $499 as there is no way the console can sell at $399. Not with the hardware and features the console packs.

What do you think about the PS5 Price Leak by Amazon? Let us know in the comments section below!