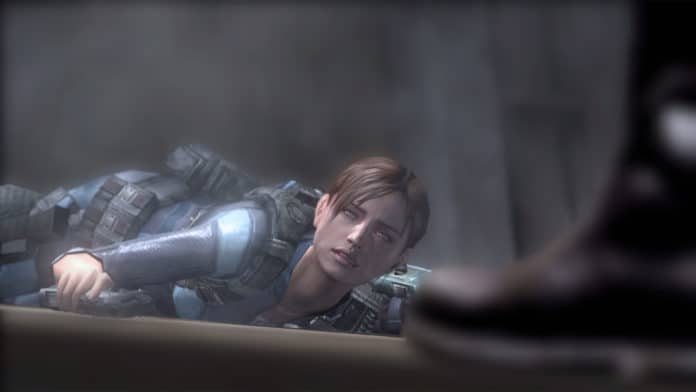 Resident Evil Revelations 3 is one of the most sought after sequels that fans have been waiting for. The new entry skipped an entire console generation but it seems that the leaked Capcom files from the Ransomware attach did shed details on the existence of the game.

The first game had Jill Valentine and Chris Redfield as the protagonists and the second game saw Claire Redfield and Moira Burton, the daughter of Barry Burton take the reins.

Since 2015, the Revelation series hasn’t had a new release to it. Aside from remasters for the current generation consoles, a dedicated new entry was lacking.

DuskGolem has shared some new details of the game where he talks about the new protagonist and the development time, along with Nintendo Switch exclusivity.

Some of the key points from DuskGolems statements confirm that we will see the return of Rebecca Chambers. We haven’t seen the character since Resident Evil 0 and the first Resident Evil entry when she plays a minor role.

Resident Evil 0 was a game that saw Rebecca and Billy Coen, a convict, team up to tackle an unknown umbrella threat and acted as a prequel to the events of the first game.

DuskGolem also confirms that the game has been in development for some time now and that when the game does release it will be a timed Nintendo Switch exclusive, similar to Resident Evil Revelations on the Nintendo 3DS.

The leaker also states that the game is set for a 2021 release, which lines up with Resident Evil Outrage, one of the other titles on Capcoms Calendar aside from Resident Evil Village. Could the new title be Resident Evil Revelations 3?

If we do get two Resident Evil games in the same year, it would truly be a year to remember. We know 2020 is a year Capcom won’t soon forget. 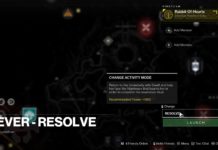 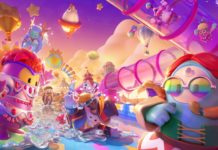 How to fix the Genshin Impact Game Verification Error on PC