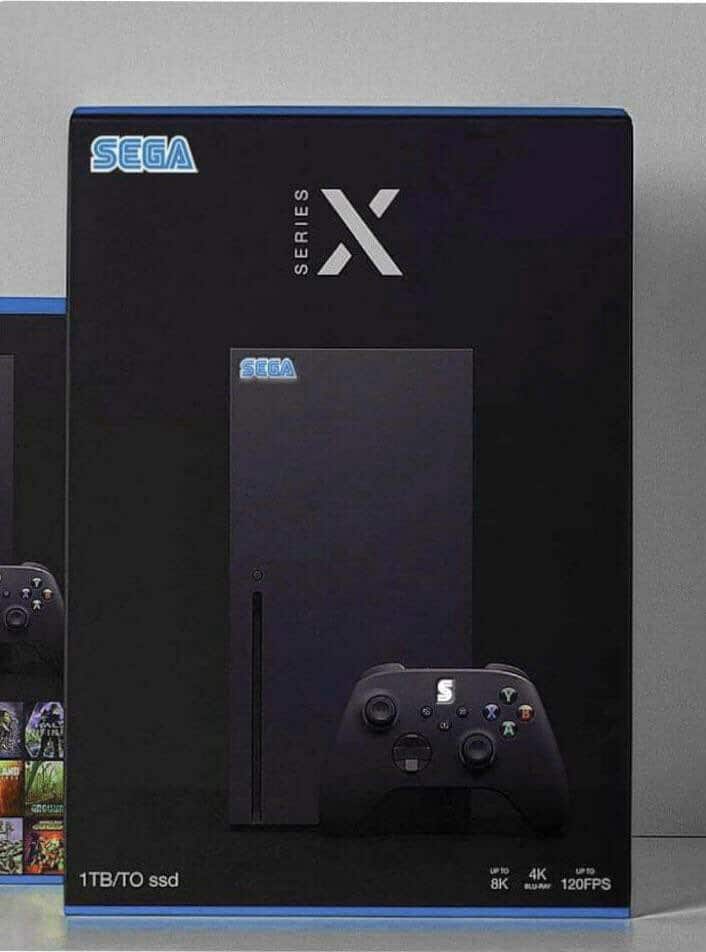 Update: It seems that Microsoft is going to launch the Xbox Series X by themselves in the region. Read More by clicking here.

Throughout the course of the Xbox 360 and the Xbox One, the console has only found success in the Western markets. Microsoft has had very little to no success in entering the Japanese gaming market with any of their consoles.

That is set to change with rumors of a strategic partnership between Microsoft and Sega. It’s believed that Sega is going to market the Xbox Series X as the Sega Series X and sell it under their brand name. As Sega has a strong brand identity in Japan, it does seem like a logical move.

A good indication of this partnership is the recent flurry of releases of the Yakuza games on the PC and Xbox One consoles. Previously, Yakuza and Sony shared a strong partnership of releasing almost all their Yakuza games on Sony’s PlayStation. However with the recent reveal of Yakuza: Like a Dragon for the Xbox Series X with no word of a PS5 version as of writing this news, it might seem that Microsoft and Sega are indeed working on something together.

Sony and Nintendo share a very good market in Japan. This is due to both studios investing in Japanese titles like Gundam games, JRPG’s, Mousou fighters and more. Something the Xbox One severely lacks.

With Sega handling the distribution of Microsoft’s latest console in Japan, this could also be an opening for Microsoft to use Sega to publish Japanese games on the Series X using Sega as well.

For now, its speculated that an official announcement is only a few weeks away, and if the partnership is indeed true, it could give the console the kick it needs to enter the Eastern gaming markets. Microsoft has tried in the past but their efforts were all in vain.

What are your thoughts on Microsoft entrusting the Xbox Series X to Sega? Let us know what you think in the comments section below!