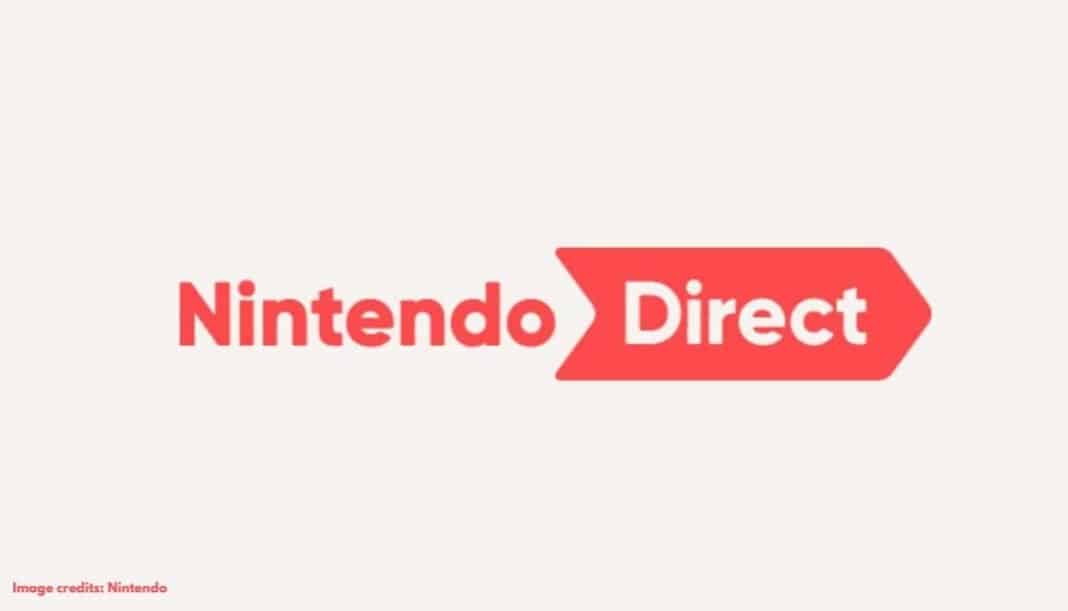 It seems that a followup September 2020 Nintendo Direct could be around the corner. According to a Reddit thread on the GamingLeaksAndRumours subreddit, the Nintendo Direct site on Nintendo’s website received an update today, which is always done a couple of days or a couple of weeks before a Nintendo Direct is set to take place.

A September 2020 Nintendo Direct could be around the corner

This is a shot in the dark at best, but with an obscure method used by the community, there is now a popular theory that if the Nintendo Direct website on Nintendo’s website receives an update via an online tool, it is a precursor to an approaching Nintendo Direct show.

The method is as follows:

Go to Visiospark and enter the URL for Nintendo Direct Archive on Nintendo’s website.

Visiospark is a website meant to detect changes or updates in websites that might not be visibly apparent yet. According to Visiospark, the site was updates on September 5th.

This could be run of the site maintenance too, but it seems that there is a track record for this which has predicted other Nintendo Directs:

You can see that there is a pattern where the site does get updated and Nintendo does hold a Partner showcase or a Direct itself.

While this still doesn’t give us an idea of when the next Nintendo Direct could be, it wouldn’t be a surprise from Nintendo to do surprise Directs which is the way they’re choosing to release games in 2020.

They did stealth Nintendo Direct shows for Paper Mario: The Origami King, Pikmin 3, and most recently with the Super Mario 3D All Stars collection that has Super Mario 64, Super Mario Sunshine and Super Mario Galaxy remastered for the Nintendo Switch.

At this point, Nintendo is definitely a wild card and can hold surprise Nintendo Direct shows or partner showcases with no prior intimation. What’s surprising is how it seems to be working so far.

What are your thoughts on the new tactic? Are you seeing the potential of a second Nintendo Direct or Partner showcase in September 2020? Let us know in the comments section below!