RUMOR: Sly Cooper Could Be Coming Back According to Insider 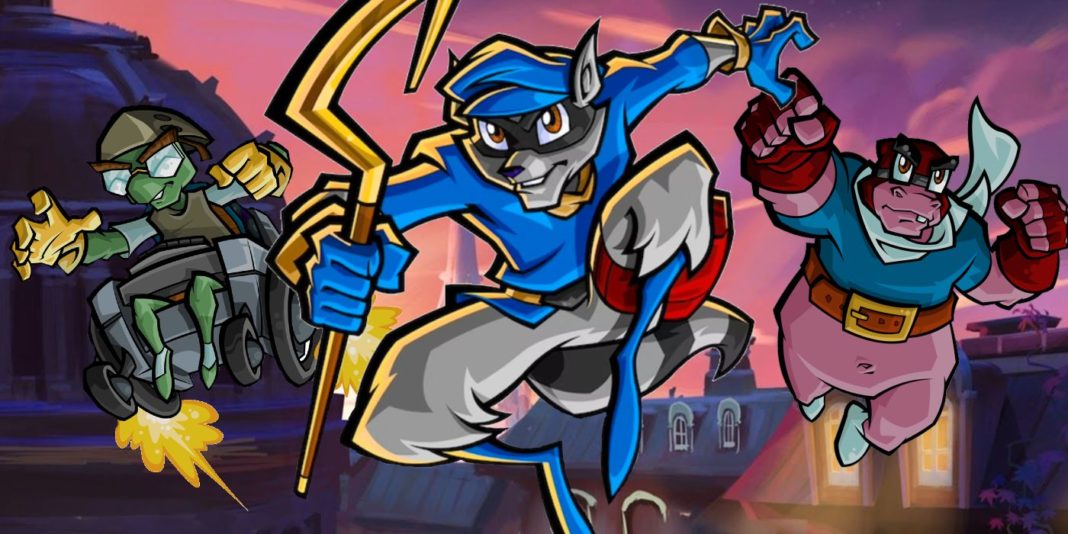 It seems that Sony is looking to revive their forgotten IP’s that have been dormant for the last few generations. We were previously told that Infamous is looking to make a comeback, but we are throwing everyone’s forgotten Raccoon and his gang of misfits into the mix – Sly Cooper.

Sly Cooper could be making a comeback?

Sly Cooper is a treasured Sony IP that has been dormant since the PS3. The last we heard of the raccoon and his band of thieves was the Sly Trilogy which remastered the PS2 titles for the console and then Thieves in Time.

According to Shpeshal_Nick, it seems that his sources confirm that Sly could be coming back.

For now, it is kind of hard to believe that Sucker Punch studios could be working on reviving two different IPs, while also working on a Ghost of Tsushima sequel. At best, we can perhaps wager that the IPs will be given to an external studio.

Sanzaru Games handled the PS3 ports of the Sly Cooper Trilogy and Thieves in Time. While it would be good to see two of the best IP’s resurrected, we still haven’t heard any sign from Sony or anyone else regarding the potential resurrection of the IP, so only time will tell if we can expect something at any time soon.

Sony only held a direct and while we didn’t see anything from Sucker Punch studios at the show, and we know that Insomniac has their hands full with a Spider-Man sequel and Wolverine, we can certainly hope that the limelight shifts to Sucker Punch or the next studios handling Infamous and Sly Cooper.

What are your thoughts on the likelihood of the return of Sly and Infamous? Let us know in the comments section below.

Konami Could Be Adding Something New To The Microsoft Store