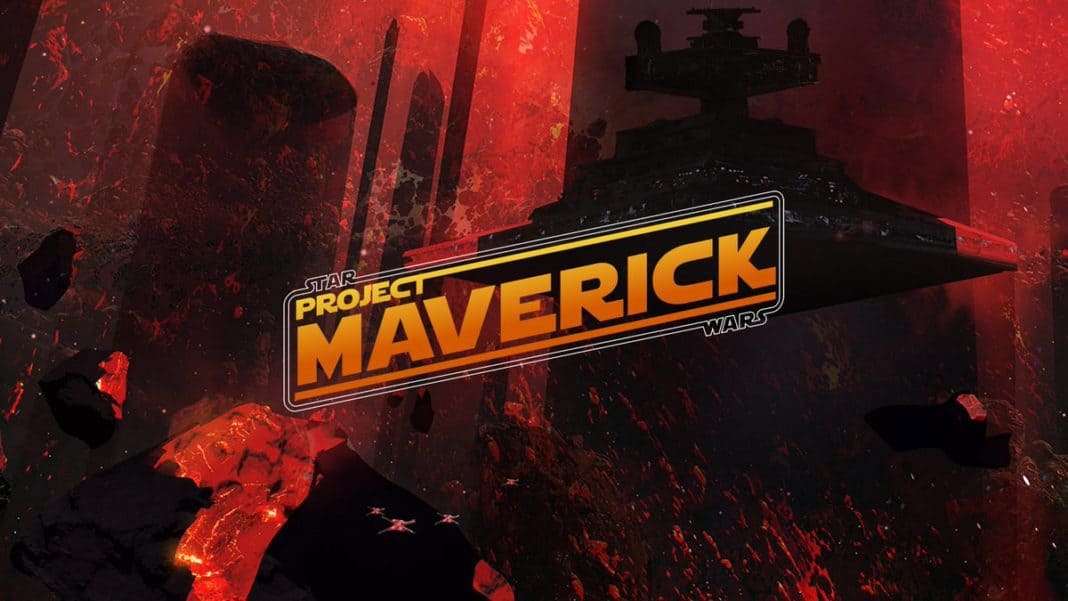 Star Wars Project Maverick is rumored to be the next announcement from EA in the Star Wars series of games. While Respawn entertainment was generous enough to give us the gift of Star Wars Jedi: Fallen Order and spark a franchise, there is always room in the Star Wars universe for multiple games.

What is Star Wars Project Maverick?

Since this tweet, no new information surfaced. It was hypothesized that Project Maverick would be a new game, but details were still scarce on platforms, release date, and more.

However, a recent series of tweets from a couple of note worthy figures in the industry have hinted that an announcement is imminent.

The second tweet comes from the current star of calling out game reveals, Jeff Grubb. On his famous list of game reveals, June 2nd points to a Mel Gibson picture.

Picture here could be the very retro term for movie. Maverick was a movie of Mel Gibson, made in 1994.

Some might say that the latter is grasping at straws at this point. What helps sell the idea home is how Jason Schreier also weighs in and says that Star Wars is also an upcoming announcement.

Fitting all these pieces together does give us an idea that Star Wars Project Maverick is definitely the next entry in the Star Wars series.

If Jeff Grubb’s list is to be followed, we can expect the game to be revealed on June 2nd. Perhaps we will get a teaser of it with a full reveal on EA Play on June 11th, 2020.

What are your thoughts on Project Maverick? Let us know in the comments section below!