RUMOR: The Last of Us Part 2 ending leaked ahead of games launch 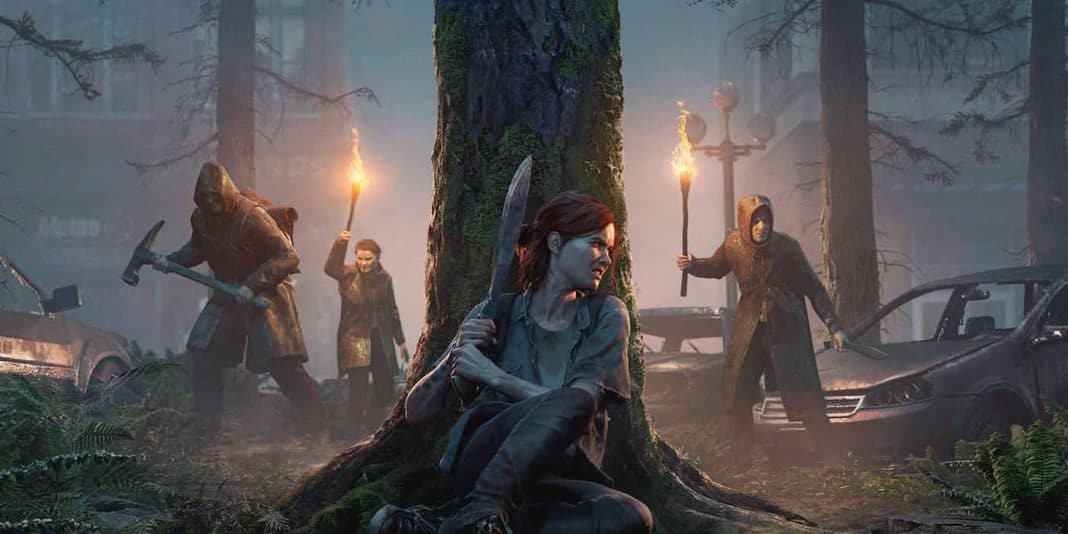 The Last of Us part 2 is only a few hours away from its global digital launch. However, some copies of the game were delivered early by Dutch retailers and Amazon, some got their copies days and some even got their copies much earlier. It seems that all these early copies have reached an inevitable point of The Last of Us Part 2 ending leaked.

In a post on the subreddit r/gamingleaksandrumours, someone has posted a couple of videos that show the ending of the game. While we are unable to verify that this is the ending of the game, considering the game has been out in the wild for over a few days and has a campaign that lasts 25-35 hours, its safe to assume that this could be the ending.

The Last of Us Part 2 has suffered a nightmare of leaks, with a lot of early and late story spoilers leaked earlier in April. Sony has since caught the people who leaked the game. While the leaks stopped from that arrest, the leaks arose once again by early copies.

Whether or not the leak is indeed legitimate, the game is only a few hours from its digital launch. It’s best that you avoid any and all content related to the game on Social Media and YouTube. Those are the most likely places you’ll find spoilers. You should also avoid gaming related forums or places where you know people.

The game is releasing on a weekend too, so if you already have the game, it’s best that you get through the game as fast as possible. The game is also an easy platinum trophy so that also helps in making sure that you add this platinum trophy to your collection. The game should be around the same difficulty as 2018’s Spider-Man.

We also encourage people who play the game to not discuss the game with other people who are still waiting or haven’t played the game yet.

With all of the leaks surrounding The Last of Us Part 2, let us know how you’re handling them and if you’re excited to play the game this weekend!