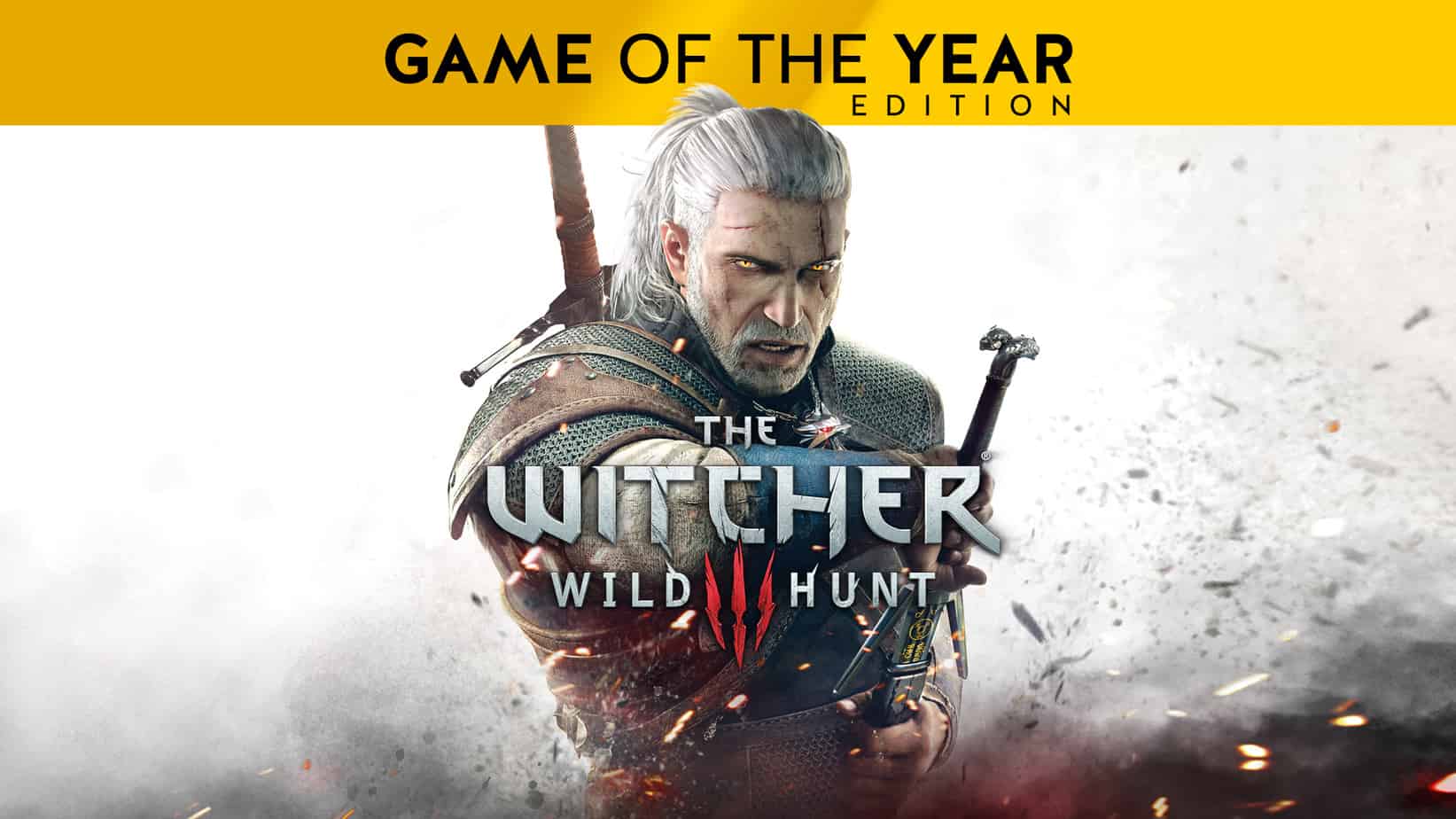 After the massive launch of Grand Theft Auto 5 earlier today, it seems that The Witcher 3 could be the next game that could go free to keep on the Epic Game Store. The game appeared for a brief period on the Epic Games Store, but has since been removed. The games thumbnail is still hosted on Epic Games CDN which means it will be added back very soon.

UPDATE: The game is already out and on sale on the Epic Games Store. It seems that it is now unlikely to be a free game. Let’s hope this changes in the future.

In addition, Wario64, the a renowned source in the gaming world, has also found that the thumbnail of the game is still hosted on Epic’s CDN.

After the tremendously successful launch of Grand Theft Auto 5, Epic Games would be wise to release something as massive The Witcher 3 next as a free game. It will invite a great number of new players to try out the service.

If The Witcher 3 is given away to keep with all its DLC’s you can expect the Epic Store to go down again, very soon.

It is highly possible as the game is very old and giving the Game of the Year Edition is the most plausible outcome, but its best to way for confirmation from Epic or something in the future from the company.

Grand Theft Auto 5 is currently free until May 21st. Perhaps we will hear something about the Witcher as we approach that date or a little bit after it.

The Epic Games Store and Steam have an age old rivalry since its inception. Epic Games Store is trying to be the next big digital storefront on the PC, and it is currently employing some rather unique tactics to get there.

Aside from game exclusivity contract deals like Control, the Epic Games Store is known for doing weekly free games to download and keep. This is a seldom occurrence on Steam and is perhaps the biggest unique selling point that puts Epic Games Store one step ahead of Steam.

While we can’t really confirm or acknowledge The Witcher 3 being on the Epic Games Store as a confirmation of it being a free to keep game, perhaps we will hear more about the game in the future from Epic?