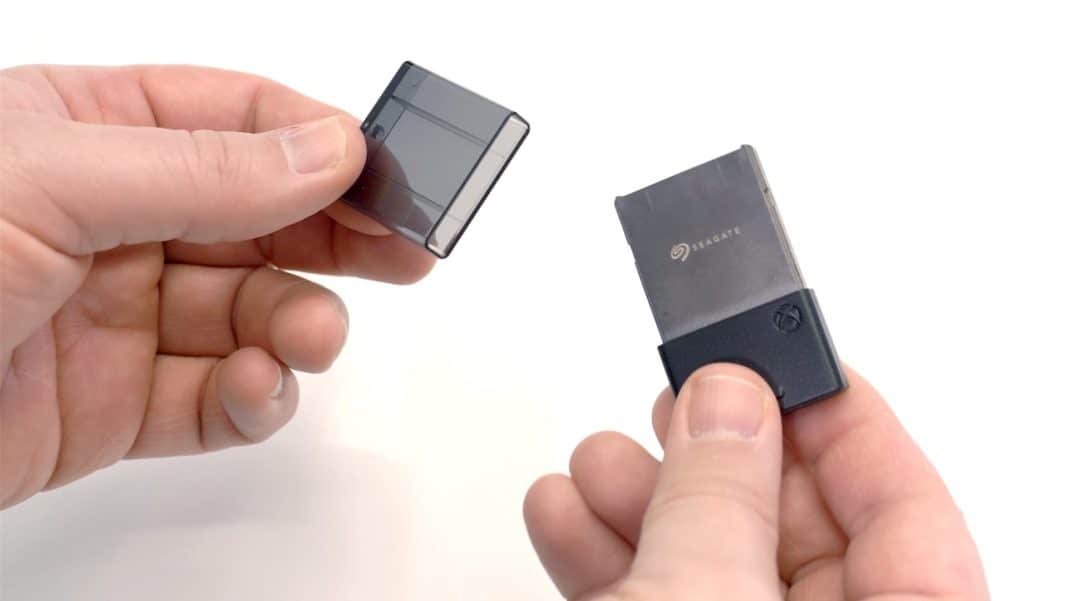 With the recent leak-to-reveal story that is the Xbox Series S, we now have a new story that now tells us to prepare for the worst when it comes to storage options for the next-generation consoles. It seems that an Xbox Series X Seagate 1TB SSD Expansion could cost as much as $220.

One of the biggest advantages of the next-generation consoles is to eradicate the current-generation problem of loading screens.

However, to make that into a reality, one has to realize that SSD (Solid State Drives) will have to come into the picture.

According to Twitter user Idle Sloth, who spotted a listing that indicates the next-generation of storage could be quite hefty.

Keep in mind, that video game sizes have gotten marginally larger in size. On the PS3 and Xbox 360, one could fit an entire library of games on a 500GB hard drive. That means easily 20-30 AAA games.

However, as we entered the PS4 and Xbox One era, a 500GB hard drive could maybe fit 5 AAA games, with some of the largest games being games like Red Dead Redemption 2 (100GB+), Call of Duty series (average at 100GB+), and many other examples.

It is rare for us to see a AAA game that is under the average size, such as with Ghost of Tsushima.

Even a 1TB hard drive would at best be able to fit under 20 AAA games if we are to take the average AAA game size in the next generation being an average of 50GB, keeping in mind that games do generally go above 50GB but also stay under 100GB such as Destiny 2.

Hopefully as the next-generation begins, this means the prices of SSD drives will also decrease due to a massive increase in demand.

While we know that Xbox Series X storage options looks like its proprietary, we don’t know if the same case holds for the PS5.

We can hope that PS5 follows the Nintendo Switch route and tells customers what hard drive specifications are needed to achieve the PS5’s needs for loadtimes.

Currently, the Nintendo Switch supports any MicroSD card that has 90 MB read/write speed. If Sony can also outline similar specifications for their drive, it could drive competing hard drive manufacturers to create lower cost drives targeted for consoles.

What are your thoughts on the tentative price? Let us know in the comments section below.