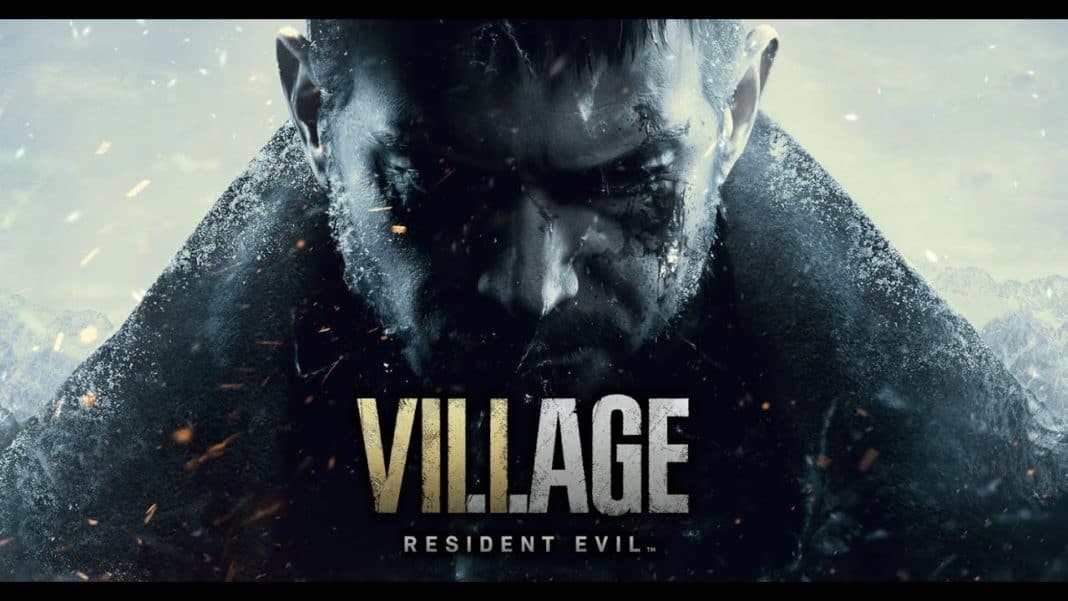 RelyOnHorror has some good details from a closed playtest event. Players were made to play on a PS4 Pro which has now made many people believe that the game could potentially be a cross-gen title. Similar to Ubisoft’s games.

You can see that there are a lot of pertinent details here, particularly with how the game is combining elements from Resident Evil 4 and Resident Evil 7.

This does not include the Resident Evil 2 and 3 Remakes released in 2019 and 2020 respectively.

It seems that Capcom is looking to continue the darker and more grim tone set by Resident Evil 7, and throwing in even more relentless enemies, the possible return of The Merchant, and creating enemies that combine all the best parts of Resident Evil 4, 7 and the recent remakes.

With the Resident Evil Village is set to make a return appearance in August, when the game was first shown during Sony’s July event.

It is highly possible that we will once again see the game as part of a Sony conference, as there are many rumors floating around which suggests a potential Sony event being set for August.

Sony still has to answer a plethora of burning questions related to the PS5, and with only 3 months left to the expected November launch of the Series X and the PS5, neither company can bide their time any longer.

Keep in mind, stuff that happens in Playtests is never set in stone, if we can even validate the existence of this event in the first place. Since this is a confidential event, we will have to treat it as a rumor.

For now, until we wait for the official August event, let’s keep an eye out for anything interesting that pops up the return to the series.