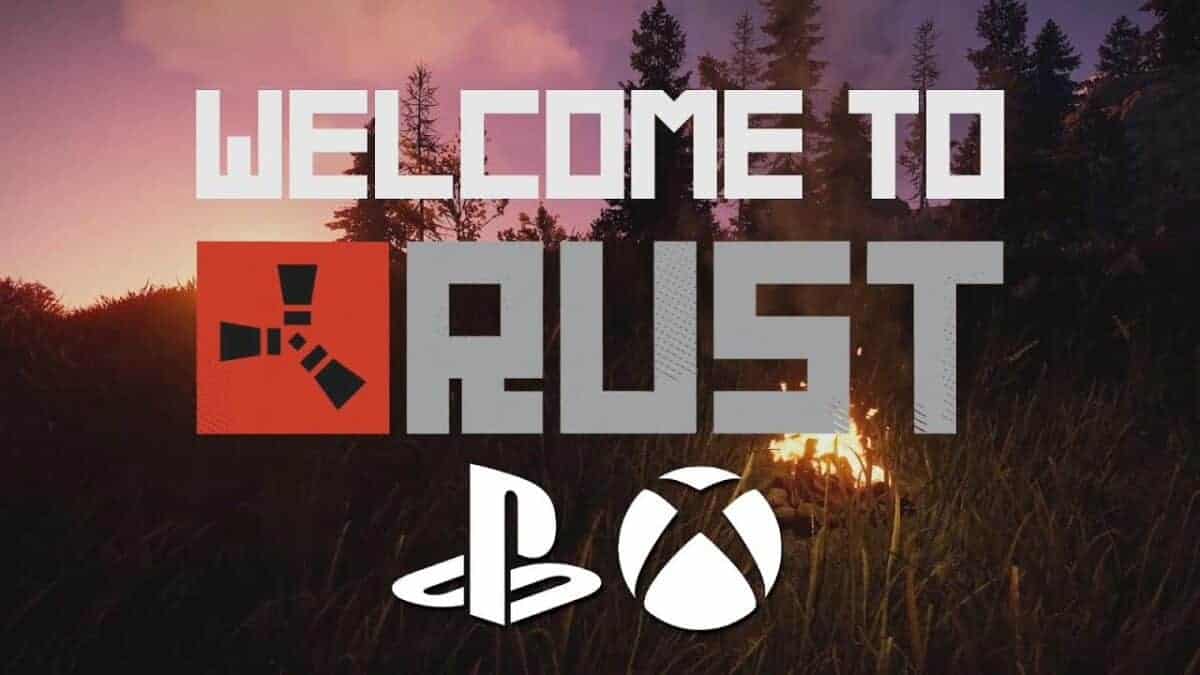 Rust Console Edition is the console version of the MMO survival simulator. The game has been out of the medias eyes for the last year or so, but it seems that the project is coming along swimmingly. The console beta sign ups are now open and you can grab a key to test out for yourself!

Rust Console Edition is the console version of the highly popular PC game that has people fighting for survival. Even if you’re offline, your body is not safe from being murdered while its asleep.

The game is headed for the PS4 and Xbox One currently, with no plans as of yet for the PS5 and Xbox Series X|S consoles.

You can sign up for the beta by going to this link. To sign up, you just need to give your email address, name, console and region you wish to get a key for.

Rust Console Edition is something that has been worked on for a while, and albeit its been a while since we have seen any gameplay from the game as of yet, we can hope that the survival MMO isn’t that difficult to run, even on hardware as old as the PS4 and Xbox One.

If you are an avid fan of Rust or just want to try it out, this is the perfect opportunity to help you decide if the game is suited for you or it. While the game may not be everyone’s cup of tea with how relentless the players are, maybe there are people out there who would enjoy the experience.

Rust is a game where players aren’t safe even in their sleep. It’s common practice for sleeping players to be killed and looted, and having to almost start from scratch, especially if you are gone for too long.

While we still have no idea on a release date for the game or a proper window, a Beta could mean that we are only a month or two away from the release.

If you’ve signed up for Rust Console Edition Beta, let us know in the comments section below.