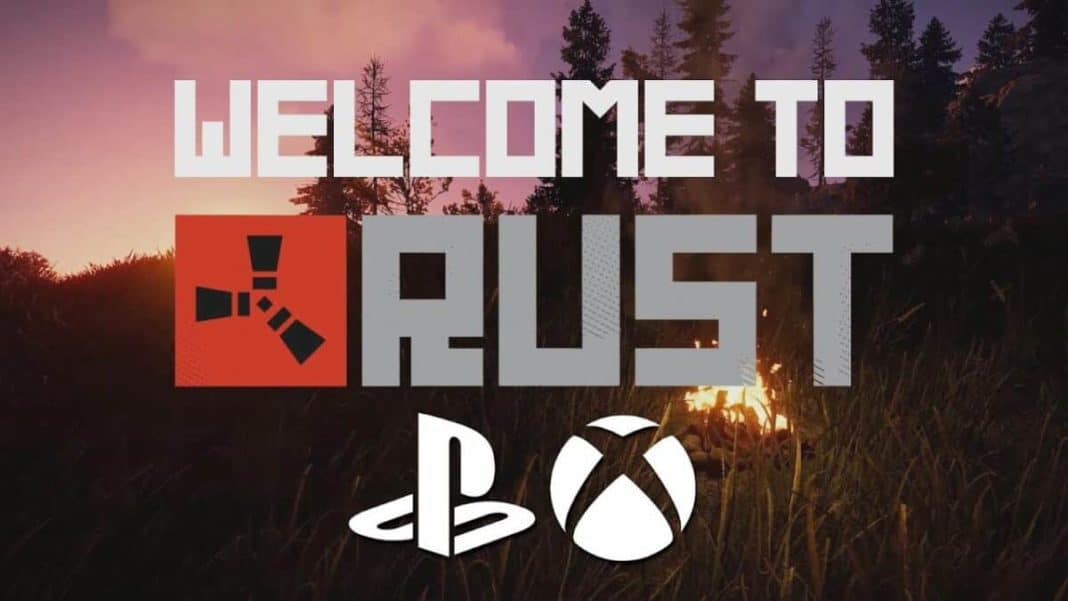 Rust Console Edition is a game that was announced a long time ago and is finally seeing a release. We have a first look at the miniscule fize size of the game and now we also have an idea regarding the trophies the game will carry with it.

Rust Console Edition is a different take on the multiplayer open-world survival genre. The game tasks players with crafting food, weapons, and more while also fighting to survive against other players on the same server.

Rust Console Edition was announced in 2019 and would offer very minor updates, but with 2021 those updates got speedy and we are now only a few days away from the game’s release.

In addition, the trophy list is also available on exophase. The game comes with 32 trophies, with a platinum trophy to boot.

The trophy list is a nice mix of grind and skill-based trophies, which should help players who are coming from the PC quickly put to the test if they do decide to take on a new platform, or if new players are willing to take dangerous risks with high rewards.

Rust is a game saw a triumphant return in recent months, and with the console edition coming out, it could also bring favorable performance options on the Xbox Series consoles and PS5.

The game is set for release on May 21st, with the pre-load going live on May 19th. If there is a day-one patch, this should give you plenty of time to download the base game and said patch, but otherwise, you should be ready and able to play the game fairly swiftly.

Hopefully there shouldn’t be server issues like most multiplayer games on launch.

If you have been waiting for Rust Console Edition, let us know if you’re ready to play the game when it launches, or are you going to wait for it to go on sale?