Ryse: Son of Rome Sequel In Development and Could Be Multi-Platform 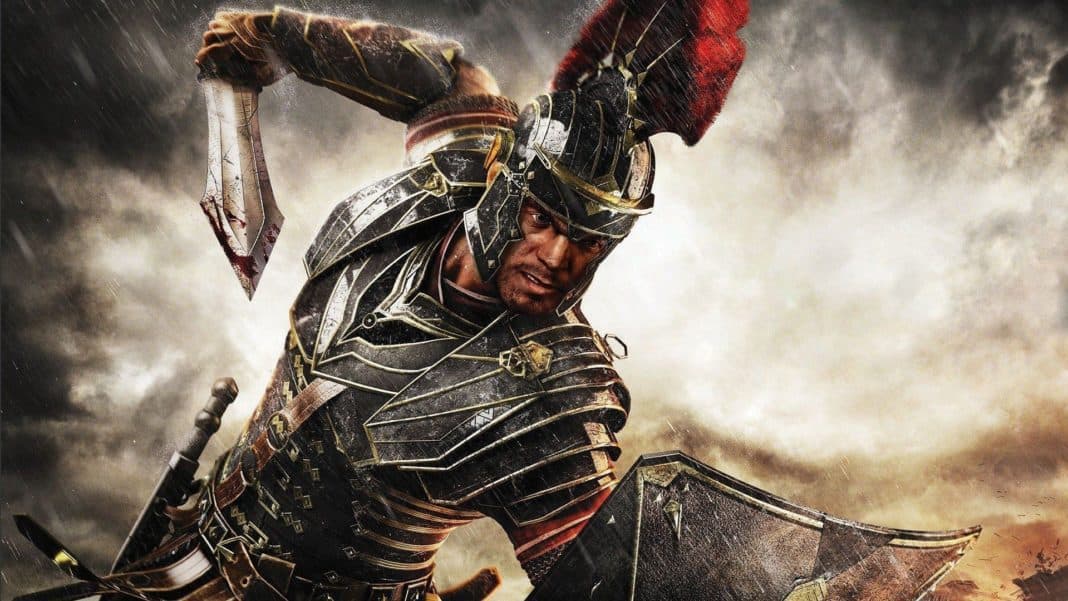 Ryse: Son of Rome was an Xbox One launch title developed by Crytek and followed a PC release a year later. While the story was short and left fans wanting for more, it seems that a Ryse: Son of Rome sequel could be in the works and also be a multi-platform title.

Ryse: Son of Rome was the first game Crytek developed exclusively for the Xbox One console back in 2013, and it followed a PC release in 2014. The game had a mixed reception with critics and fans alike with division among the two about scoring the game and the length.

While Ryse had all the visual splendor fans could hope for, some minor caveats soured the experience for fans such as the inability to fail QTE’s, a short and uninteresting story, and many other aspects of the game that didn’t bode well.

According to our favorite insider, Shpeshal_Ed, he believes that a Ryse Son of Rome sequel is in development.

While Ed has a hit or miss track record, he did recently predict that a few more Square Enix games would come to Game Pass, and with the latest addition of Dragon Quest Builders 2, it seems he might be on a roll.

What further helps Ed’s claim is some leaked documents from last year that state Ryse Next.

Keep in mind that these titles may or may not be in active development over at Crytek. This list comprises of titles that could be work in progress, scrapped, or still on the drawing board.

Ed also says that unlike the Xbox/PC exclusivity, Ryse has the potential to go multi-platform, and perhaps see an entry on the PlayStation consoles.

Hopefully the 9th console generation is more in their favor and we can root for them to make a good return to the gaming world.