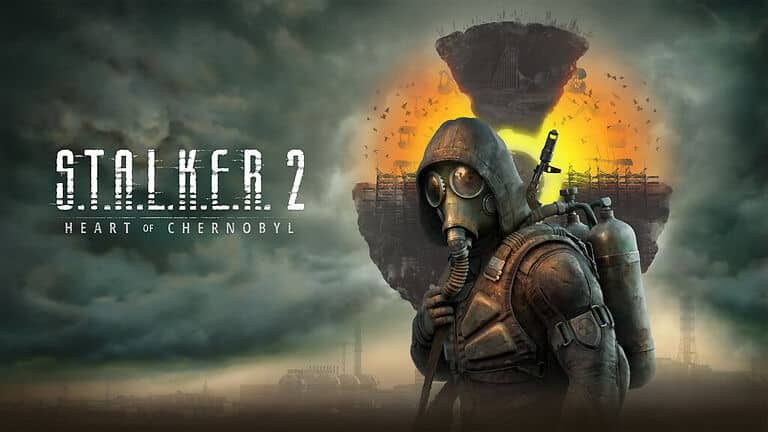 The whole world exploded after the announcement by GSC Game World that it would be releasing the most awaited sequel of the action-adventure series, S.T.A.L.K.E.R. There were rumors about the release being delayed for a few months for the past few days. And bad news to the fans, GSC Game World confirmed that S.T.A.L.K.E.R 2 will be delayed until December 8th of this year.

GSC Game World stated that it needed the extra months to achieve its desired game state. The tweet also indicated that it is also because S.T.A.L.K.E.R 2 requires more “polishing and testing,” especially of a project this huge.

Fans are disheartened to hear this news because seven months is not a short time. However, some might say that this is an essential move by the GSC team because a huge project should not have a rushed release.

Public’s Outcry After The NFT Announcement

Some fans are also saying that this delay is just damage control to the public’s outcry after GSC’s announcement that they will be including NFT’s in S.T.A.L.K.E.R 2. GSC Game World’s initial plan was to partner with the NFT platform, Dmarket, and sell digital items in the game. However, the whole project was scrapped after public criticisms.

This news is just like Cyberpunk 2077 all over again. People hope that GSC stays true to their word and releases S.T.A.L.K.E.R 2: Heart of Chernobyl before 2022. And to make matters worse, because of this delay, the Xbox platform would not receive any major release until September to October.

What do you think of GSC’s decision to delay S.T.A.L.K.E.R 2? Was it a cover-up to remove the NFT implementation? Leave your thoughts in the comment section below!