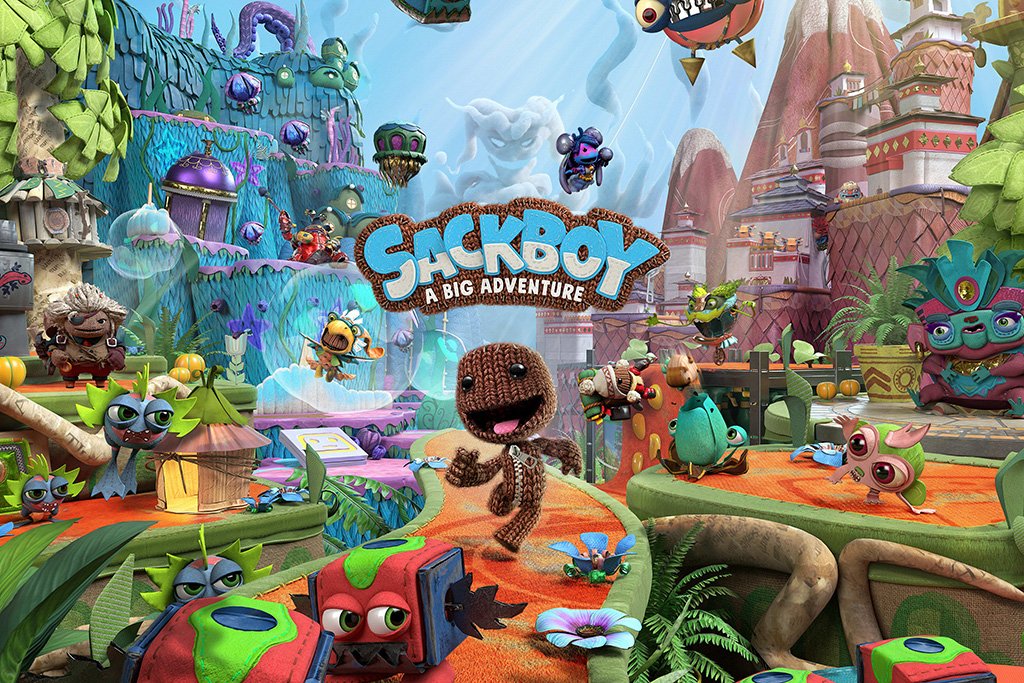 It seems that the highly rumored and equally leaked Sackboy: A Big Adventure PC Release Date has been leaked by PlayStations official Latin America YouTube. The trailer highlights some PC exclusive features such as DLSS, support for 21:9 displays, and more. The game will also be available on Epic Games and Steam, but the links are not working as of the time of writing.

This seems like a major error on PlayStation’s part, but the PC version of Sackboy: A Big Adventure has been leaked. The game is set for an October 27th, 2022 release and will be available on Steam and Epic Games Store.

The trailer is currently live on the PlayStation Latin America YouTube Channel and boasts a plethora of new features on the PC that were not on the PS5.

With 4K/120FPS support, Ultrawide monitor support (21:9), Nvidia DLSS, and, VRR, this is easily a very competent port of a PlayStation 5 Exclusive title.

The pre-order pages for the game do not work as of the time of writing, but should be up later today, as we are expecting an official announcement to happen today as well.

Sackboy has been leaked on various occasions, and it seems that after a lot of dodging and weaving the beloved PlayStation platformer title is finally making its way to the PC.

With the news of that out of the way, many fans are still wondering about Returnal and if it will also get announced soon since the leaks related to the game won’t stop coming. Perhaps the sci-fi adventure should be the next title announced for the PC?

What are your thoughts on the silent announcement? Are you looking forward to playing Sackboy? Let us know in the comments section below.