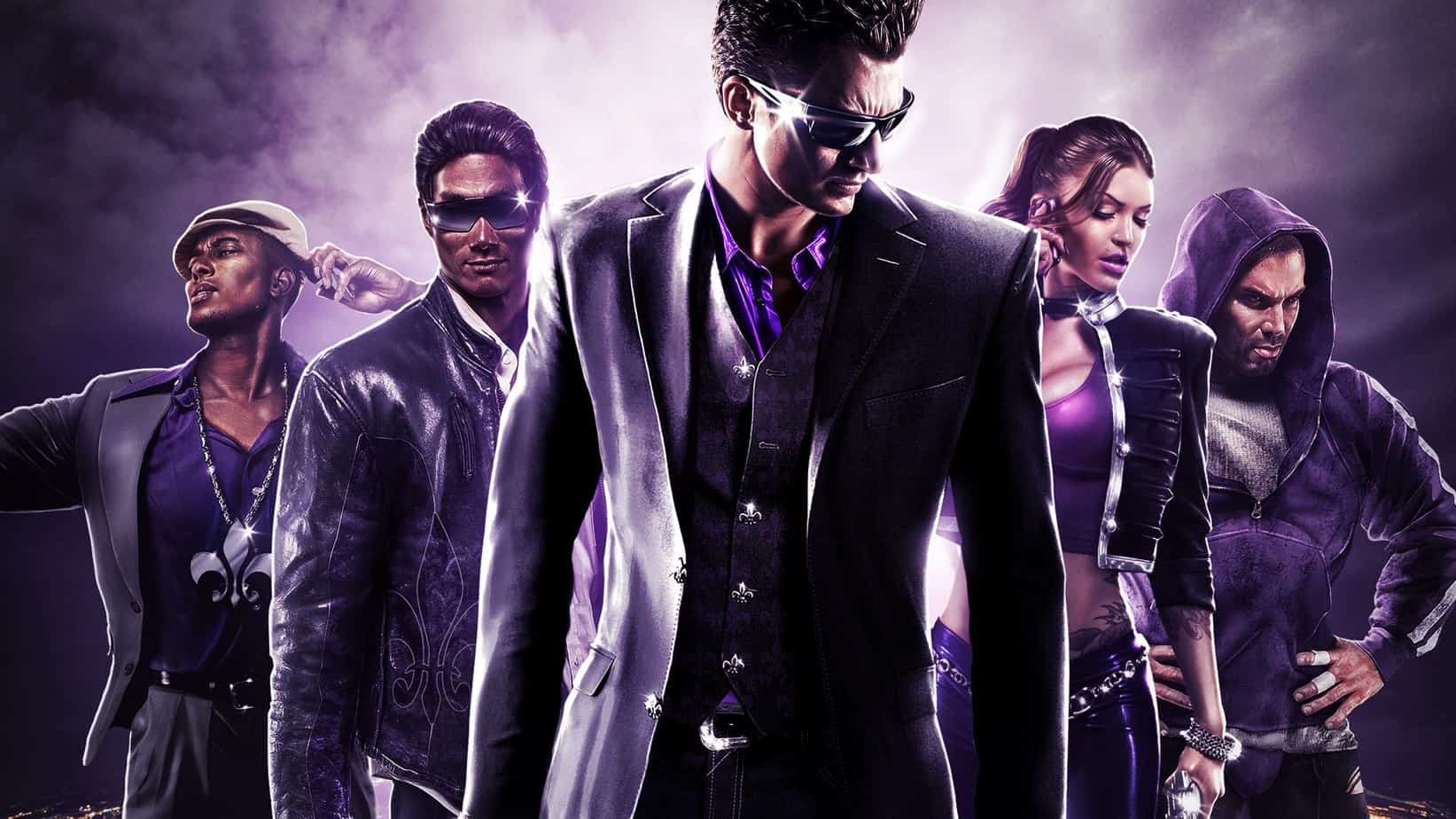 The original game was released in 2011, so this remaster is a lot more compatible with Windows 10 and current-gen consoles. However, many PC players have reported technical problems during the launch. Vehicle sounds are unsynchronized and the frame rate is capped at 60 FPS. Nvidia users mostly experienced these issues.

This guide can help solve any Nvidia audio and FPS problems for Saints Row The Third Remastered on PC.

How to Fix Nvidia Audio Issues

If your PC uses an Nvidia graphics card, you might experience in-game audio issues such as the vehicle not being synchronized. Here is an easy five-step audio fix for Saints Row the Third Remastered:

Now launch the game and see if this Nvidia audio fix worked.

How to Solve Nvidia FPS Issues

Saints Row The Third Remastered is locked at 60 FPS by default, and the cutscenes are set to 30 FPS. Here is an easy FPS fix for Nvidia users:

From the Nvidia Control Panel, do the following:

That should take care of any FPS issues in-game. If the frame rate issues are still there, then try playing around with the sliders until you find the perfect FPS setting. Just remember that higher FPS demands more performance from your PC.

Saints Row The Third Remastered features many graphical improvements over the original game released back in 2011. Here are a few notable examples:

Check out the official page of Saints Row the Third Remastered for the full list of changes.