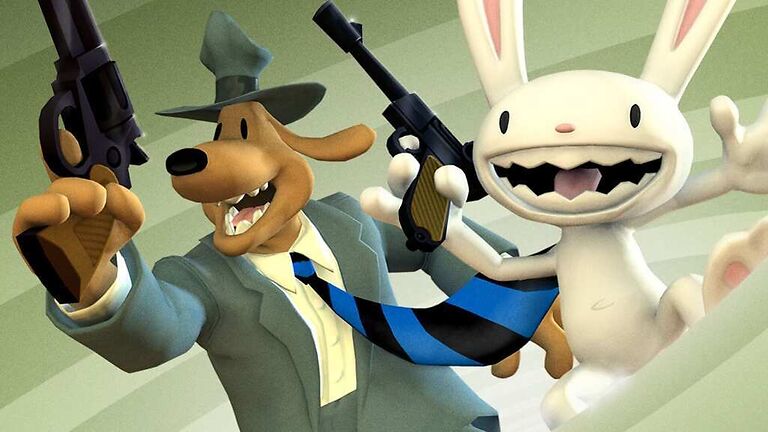 Last year, Sam & Max: Save The World Remaster was released on multiple platforms. Now, it seems like the sequel, Beyond Time and Space, will also be getting a remake. The publisher of the series, Skunkape, has confirmed that they will team up with Telltale to continue the franchise. It will be available on Nintendo Switch, Xbox, and PC on December 8, 2021.

Sam and Max are based on the comic books made by Steve Purcell. On the other hand,  video games series follow point-and-click gameplay, which has received a lot of positive comments in the past. Not only that, but the fans also loved the recent reboot of the first episode. Skunkape tweeted this a while ago, teasing its latest project:

“To remaster Sam & Max Beyond Time and Space, we dove deep into the original 2007 source assets, upped the resolution of the models and textures, re-encoded the audio, and re-lit the whole thing from scratch. In addition to cleaning up the environments, we worked with Steve Purcell to fine-tune the character designs, including bringing Flint Paper and kid Sam and Max closer to their original comic book designs and giving Jurgen back his keys, because why not?“

If you haven’t heard of it, the license for the Sam and Max series, initially owned by Telltale, was acquired by Skunkape games last 2018. But, it is exhilarating to know that Skunkape will be teaming up with Steve Purcell, the creator of the comics, and veteran Telltale developers to recreate Beyond Time and Space.

It is possible that more games in the franchise will also get remade. Did you like the reboot of Save the World? What do you think of their latest project? Leave your thoughts in the comment section below!