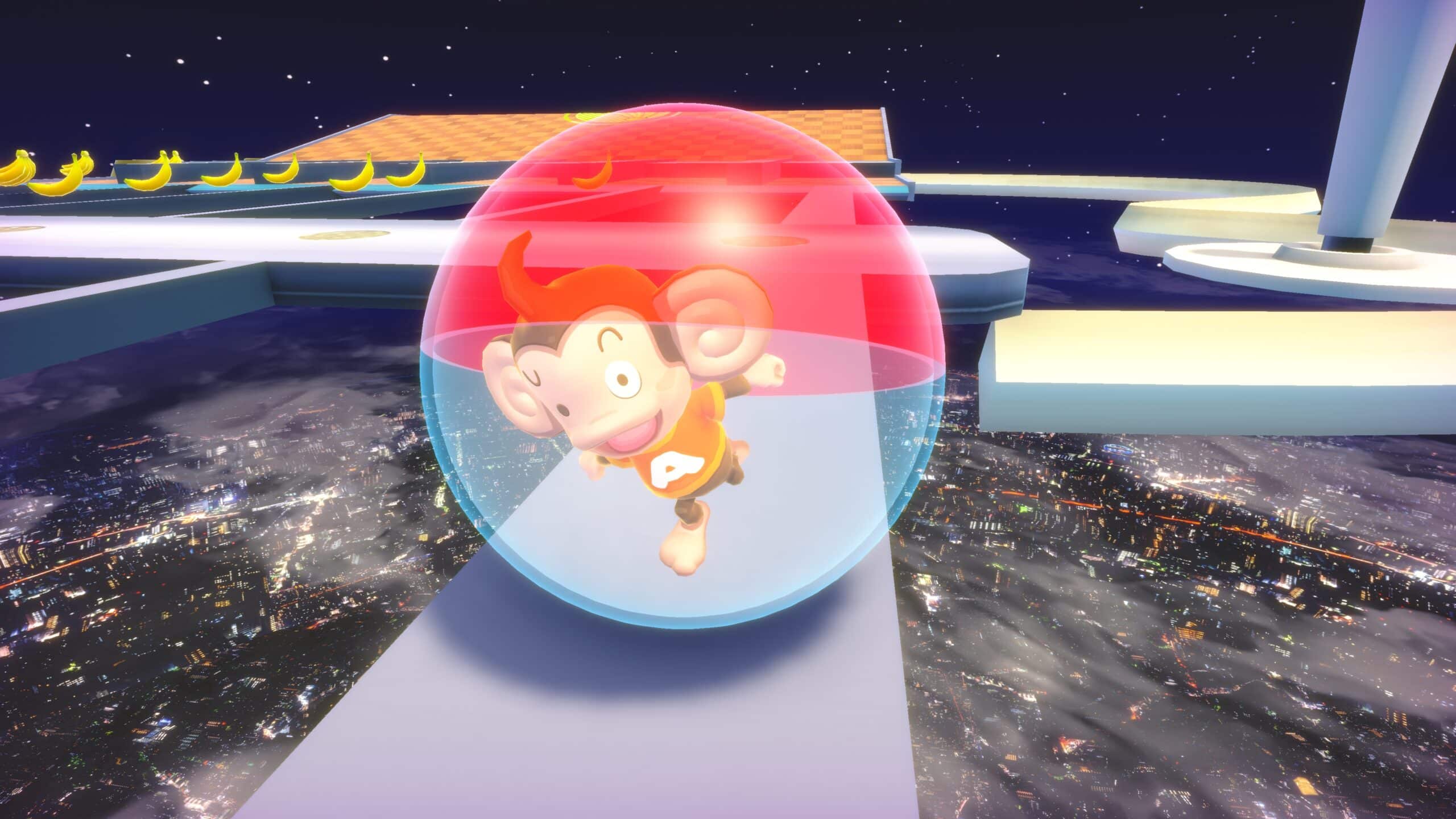 Over the years, the gameplay has remained relatively simple but fun: moving a monkey in a ball through funky and challenging stages to make it reach the end goal. The games are meant to be rather light-hearted, and the first game from the franchise dates back to 2001 (as an arcade game before releasing on GameCube). If you didn’t know, the game is being developed by Ryu Ga Gotoku Studio, which is especially well-known for the Yakuza games.

The trailer once again shows the graphical updates brought to the game in terms of textures, lighting, and more. Moreover, everything looks just as bright and colorful as the games of old. You can find some additional information concerning the game on Sega’s website.