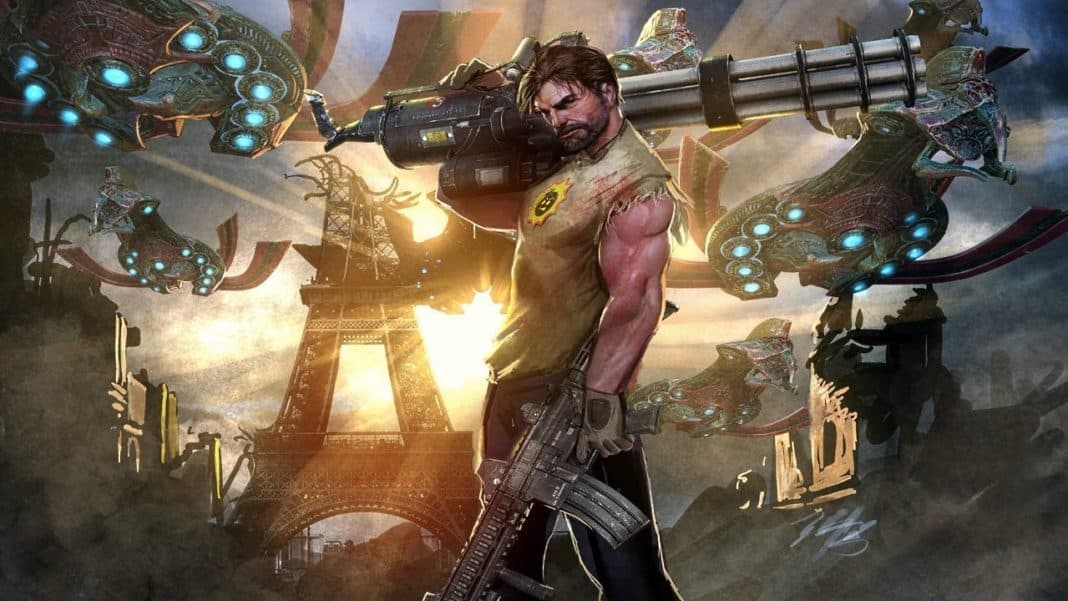 Serious Sam 4 recently got announced and it seems like there is a future for Sam on the consoles after all. According to a report from Kotaku, Serious Sam 4 PS4 and Xbox One versions could be released in 2021 because of a year-long exclusivity deal with Google Stadia.

Serious Sam is one of the earliest entries in the world of fast-paced FPS games, spanning the early 2000’s. While Sam has been absent from the gaming scene for a while, he made a triumphant return today Serious Sam 4. A game that is slated for release on August 2020.

The game will be exclusive to PC via Steam and also available on Google Stadia.

It’s worth mentioning that Gematsu has also found a few curious entries, hinting of a potential Serious Sam Collection coming to the PlayStation.

The game is listed in the back of PSN for a while now.

The games are listed as:

While one can’t determine when both entries were added to PS4Patches. The entries could be as recent as today, or as old as a few months.

The first sighting of the Serious Sam Collection for the PS4 and Xbox One dates over a year ago. The game has since then been rated by PEGI and the ESRB, the electronic rating boards for their respective regions.

Despite all the ratings, fans thought that the collection would be released soon. However, a year has passed and there has been no such luck. No trailers, teasers or even acknowledgment from Developer, Croteam, or the Publisher, Devolver Digital about the collection headed to consoles.

Whether or not we will see the Serious Sam Collection release alongside Serious Sam 4 PS4, and Xbox One is the real mystery to solve here.

As we wait for Serious Sam to make his console debut, fans all over the world are equally excited about a brand new Serious Sam game after years of waiting. The last major release of Serious Sam was Serious Sam: BFE (Before First Encounter) in 2011.

If you are excited about the return of Serious Sam, please let us know in the comments section below and if you’re excited about grabbing the game on the PC later this year!