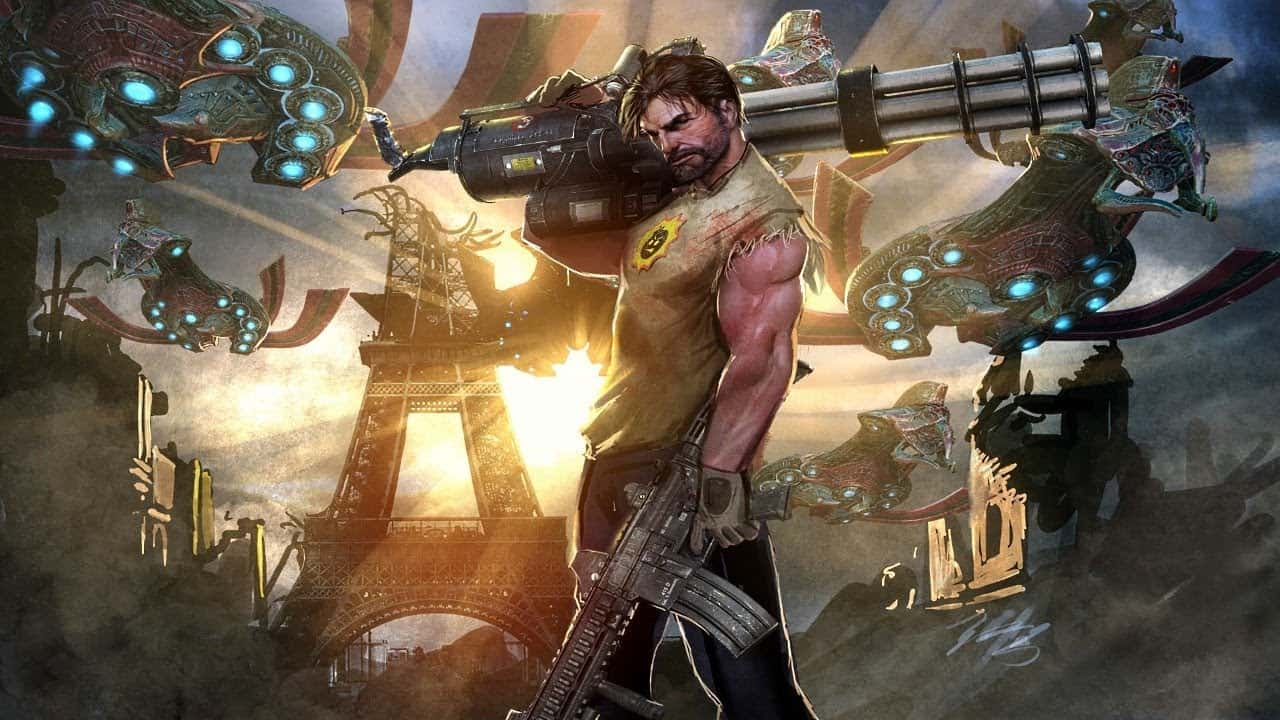 Serious Sam 4 launched in 2020 exclusively for the PC and Google Stadia at the end of 2020, and Croteam later confirmed that the game would be a timed exclusive on the Google Stadia after which the title would come to Xbox and PlayStation consoles. While they didn’t specify how long the exclusivity would be, it seems that the time is almost up as a USK rating has rated Serious Sam 4 for the PS5.

Serious Sam 4 for the PS5 has been rated

Serious Sam 4 is a game that many gamers may not remember, but the original entries were some of the best games to play for someone looking for the thrill of a bullet-hell game designed as an FPS.

Serious Sam 3 and Serious Sam 4 brought the series back from the dead, after a near-decade of absence. The latter was released a few months before the release of the PS5 and Xbox Series consoles, but Croteam assured that the title would make its way to Sony’s and Microsoft’s consoles.

According to the USK, Serious Sam 4 has been rated for the PS5, but there is no sign of an Xbox One, Xbox Series or PS4 version which has made some fans worry if the title will come to the aforementioned platforms.

While Croteam has been silent for a while on the Serious Sam front, the game could be releasing soon, but we will have to wait for a PEGI or ESRB rating for us to see if the platform exclusivity will prevail.

We can hope that this rating means the release should be soon, but a rating can last as little as a month and can go for as long as several months.

What are your thoughts? Did Croteam ditch the PS4 and Xbox One versions of the game? Let us know in the comments section below.