Should you buy a PS5 or Xbox Series X/S at launch? 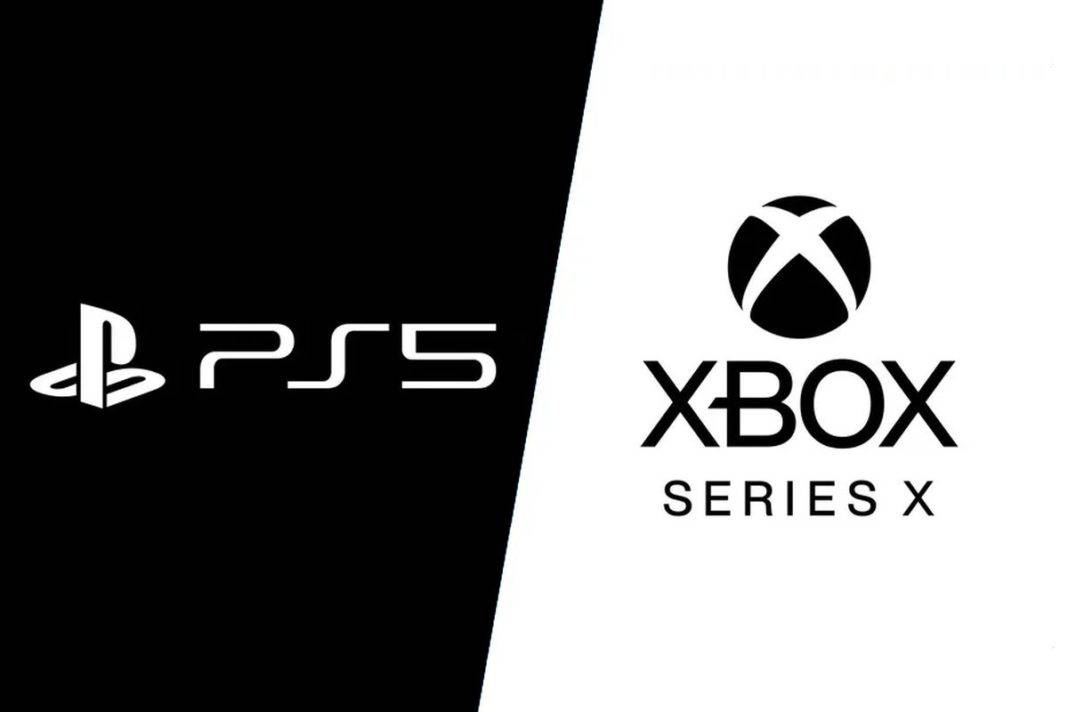 It’s been a busy week for Sony and Microsoft as pre-orders for their upcoming consoles, the PS5 and the Xbox Series S/Xbox Series X respectively are flying off the shelves.

However, this is where history is the best teacher and why if you already own a PS4 or an Xbox One, should wait at least a few months, or at least for the revised unit for these consoles.

Here are some compelling reasons why you should holster that wallet and wait out for the restock that will take place in early 2021.

A history of hardware problems

Going back to the PS3 and Xbox 360, both consoles at launch had serious issues with heating. The PS3 created the Yellow Light of Death (YLOD) while the Xbox 360 came with the Red Ring of Death (RROD).

It wasn’t until the revised units for each console came out in the form of the PS3 slim, and the Xbox 360 Jasper consoles, rolled out that properly reduced the rate of YLOD or RROD to a minimal.

While the PS4 launch and the Xbox One launch went relatively smoother, there were still problems with the consoles at launch.

Crowbcat is a famous YouTuber who is known for catching famous fails in the gaming industry. Two of their most iconic videos show the PS4 and Xbox One problems at launch.

and the Xbox One.

Bonus video for the Xbox One X.

Yes, the room for error was smaller on the PS4 and Xbox One, but that doesn’t mean history isn’t a good teacher.

Many people are adamant on pre-ordering the upcoming consoles out of fear of getting hardware failure for third time’s the charm.

While we can rest assured that Microsoft and Sony have done their due diligence on Quality Assurance (QA), history has taught us there will be faulty units, the number of bad apples can be as high as the PS3 and Xbox 360, or as low as the PS4 and Xbox One.

If you aren’t willing to take that roll of the dice, you are better off waiting for the restock that will take place in early 2021.

The storage is expensive

We have talked about the storage options for the Xbox Series X and we can assume that the Series S and the PS5 will also use the same medium (NVMe SSD).

With video game sizes staying the same as the current console generation, you will know that 1 TB will fill up relatively quickly.

When your only storage option costs almost half of the flagship console (USD $219 for 1TB Xbox Series X/S), and only $80 shy of the all-digital option, this is a sign that patience is a virtue.

At launch, standard USB 3.0 hard drives for the PS4 and Xbox One were nearly as expensive, but as the medium evolved and more competitors entered the market, and with the introduction of USB 3.2, hard drives became dirt cheap.

I know I am over the moon with my Western Digital P10 5TB hard drive that I got for $90 during an Amazon sale.

With how expensive NVMe SSD’s are and with Seagate being the sole supplier of the peripheral, it is best to wait for other brands to enter the circle and introduce more storage options at better prices, eventually increasing the supply of the new medium, thus driving the prices down.

While it will be a few years before you can grab a 5TB NVMe SSD for less than $150, the current option is not really acceptable for long term gamers.

The scalpers and bots

Ask anyone who tried to buy the new NVIDIA 3000 series only a few days ago. All of the potential buyers were defeated by bots and scalpers who are now selling the GPU’s at almost 5x their MSRP.

You will see listings for the PS5 on Amazon, GameStop, EBGames etc, but you will also be beaten to the punch by scalpers and bots who will sell these units back to you through eBay by inflating the price.

For now, the launch stock will sell out, but Sony and Microsoft will work around the clock to resupply the PS5 and Xbox Series consoles without worrying about scalpers.

As we see developments toward a COVID-19 taking place, and China already at operational capacity in manufacturing the consoles, the drought will only be temporary.

This is the one time instance where patience is indeed a virtue.

Long term support for your console

Microsoft and Sony have confirmed they have committed to long term support for the Xbox One family and the PS4.

While 4 years is a stretch, that generous 4 year window gives you time to grab games like Spider-Man: Miles Morales Ultimate Edition on sale so you can readily jump into the next-generation with Spider-Man Remastered and the new DLC to boot.

While yes, this will mean developers might begin to throttle the PS4 and Xbox One versions of games in favor of better visuals and performance for the PS5 and Xbox Series X, but as someone who played The Phantom Pain on the PS3 and the PS4, I can tell you that you will eventually get used to the difference.

Sony has also confirmed that a lot of the PS5 launch titles are headed to the PS4 as well.

With all the major Ubisoft games already coming for the PS4 and Xbox One X, and Spider-Man: Miles Morales coming to the PS4 too, you can still enjoy the next-generation titles on the old hardware.

Buying an HDMI 2.1 capable display isn’t an easy task. Whether you’re looking to buy a monitor or a TV.

Currently, most options start well above the $700-$800 mark which is a bit steep.

Much like the storage options point above, the display industry is about to face a disruption as well.

As both consoles sport HDMI 2.1 ports, the current standard of HDMI 1.4 and below will be a severe bottleneck for most people on launch day, inhibiting their ability to enjoy their new console to the fullest

HDMI 2.1 introduces Variable Refresh Rate (VRR), and Dynamic High Dynamic Range, which are all essential parts of the next-generation experience.

This is another place which has room for potential, but will take time before we see monitors that sport HDMI 2.1 in the <$500 price range that also offer a refresh rate to match the 120 FPS promise of both consoles.

Crossplay and more will still work!

If you’re worried about being unable to play with your friends, don’t worry!

Popular games like Fortnite and Rainbow Six Siege have already confirmed they will offer crossplay with older console generations.

This means your friends on any crossplay game that is on the PS4/PS4 or the Xbox Series/Xbox One family of consoles will still be able to play with you!

Albeit there will be an advantage of FPS and visuals to one party, but you’re all still enjoying the game together and that’s what’s important.

Considering how the PlayStations Network interface has improved with the PS4, this means that crossplay is something that will easily give you the full 4 years of the console’s last legs, no matter which current-generation console you choose to rock.

To sum up, as a gamer, I too want to buy the PS5 on launch, but there currently isn’t enough incentive for me to buy either console, especially with the lack of first-party titles on both sides.

I do generally wait a year or two after the launch of the console to grab it, so I can enjoy at least a handful of exclusives right off the bat.

Being able to grab exclusives at bargain bin prices is an attractive incentive for someone who is looking to catch up to the generation relatively quickly.

With all of the above points, the technology doesn’t make the current generation a feasible purchase.

With the long-term support confirmed for the PS4 and Xbox One, you’re better off waiting for the next generation to catch up to the standard the current-generation is currently at.

It will take time, but with a plethora of opportunities such as holiday sales, discounts, and other shopping occasions making it easier, you won’t have to wait long to get more value out of your purchase.

With all of the above, we hope you have had enough food for thought. If you agree or disagree with any of our points, please let us know in the comments section below!