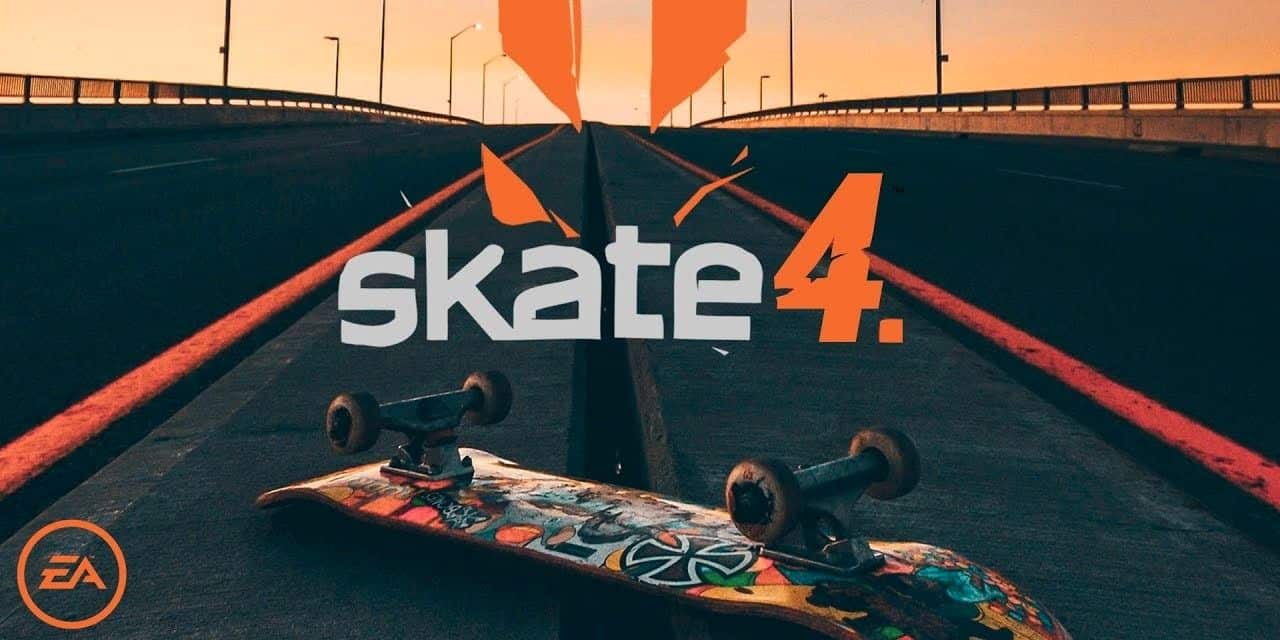 Some early and very rough Skate 4 gameplay leaked from a currently ongoing test play of the game that is closed off to select players. From what we have seen so far, the game is still in a very rough stage and could still be far from release.

Skate 4 is easily one of the most welcomed revivals from EA during EA Play 2020. The world rejoiced in the return of the game that put goofy physics and skateboarding into the same plane of existence.

Currently, the game has a limited playtest going on, and fans are able to play a very rough game very early. While the footage shown does show us a very rough product, keep in mind that the game is still being actively developed and we will have to wait for further updates from EA in the months that follow.

The video is from a site called odysee, but we have preserved the video in case it gets taken down.

The images placed are to hide the identity of the individual who is recording the clips, but otherwise, you can see that the world and players themselves are very roughly textured. This could mean that Skate 4 is proceeding well in development, but it still needs a lot more time in the oven.

While gameplay and updates on the game have been scarce since the reveal, with the recent move of returning to the office becoming more widespread across the globe, we might see progress on the game speed up, and perhaps an appearance with better gameplay in this year’s EA Play?

We still don’t have any new details on the game pertaining to platforms, release date, or other major updates to share, but we are confident that this game is at least not stuck in development hell since players are playing an integral part of the process of building the game to being the best product it can be.