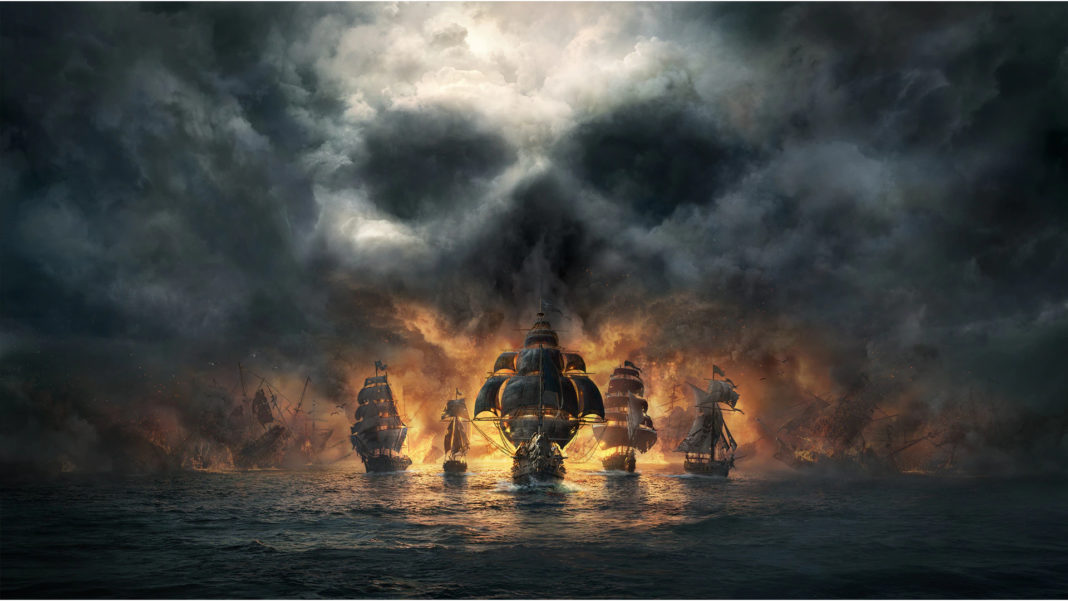 Skull and Bones is easily Ubisoft’s most cryptic project. A game that was once announced long ago, has gone through a reboot, and is rumored to be revealed later in July or perhaps with the Ubisoft show tomorrow, may have had its release date leaked by a known Microsoft Leaker who may have shared the Skull and Bones Release Date Leaked.

Following the release date leak for Mario + Rabbids Sparks of Hope, Ubisoft’s next title, Skull and Bones may have gotten a leak that is out of their control. Coming from the known Microsoft insider – Aggiornamenti Lumia, the leaker is well known for data mining content from the Microsoft Store and sharing their findings on Twitter.

Their latest discovery has given us what could be the release date for Skull and Bones:

With the Tweet also getting the checkmark from Tom Henderson, there is little to no doubt that the game will release on the 8th of November, 2022. Tom did let out a tweet earlier where he hinted that November is also shaping up to be a promising month for gaming, as such, this could be a hint that November is the tentative release date for Skull and Bones.

It also helps that the game was recently rated by the ESRB, which gives more truth to the rumored 2022 release date.

In addition to the release date, the leaker also shared the pre-order bonuses for the game that will be available:

For now, we encourage you to take this rumor with a grain of salt, and wait until Ubisoft shares further details on the project at a show that is scheduled for June 29th.

Keep in mind, we still don’t know much of the new Skull and Bones outside of what we have learned from leakers and other sources, Ubisoft will probably announce the game sometime in the coming months, and will help shed some light on the platforms, and new approach the game is looking to use.

What are your thoughts on the news? Let us know in the comments section below.