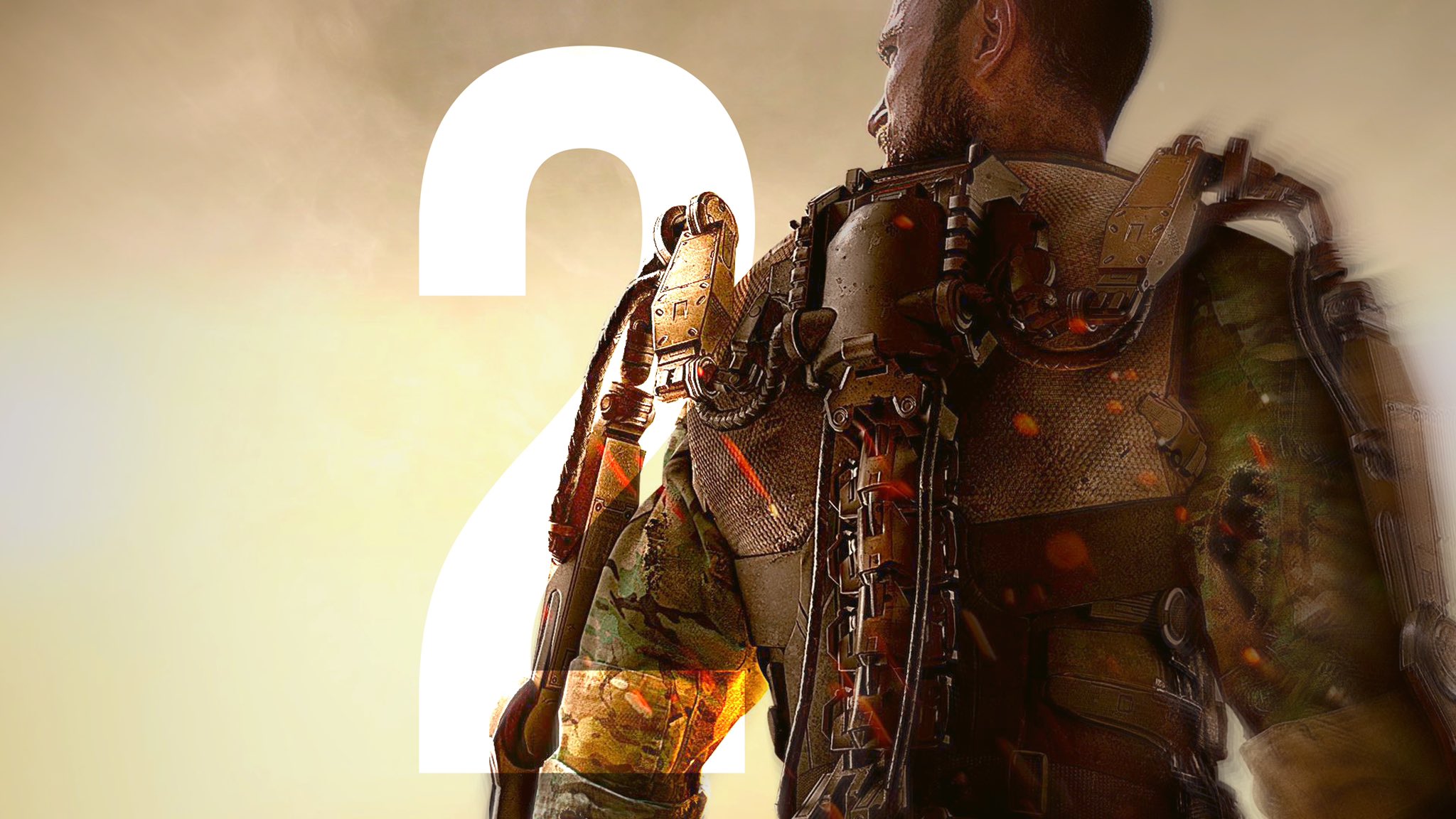 As we edge further towards the launch of Modern Warfare 2, and the introduction to Call of Duty 2.0, some questions remain unanswered for the future of Call of Duty. Sledgehammer Games aims to strip away from World War shooters, and instead return to the battlegrounds of the future, ushering back in an era of Advanced Warfare on the now unified IW 9.0 engine.

Leading up to the release of Call of Duty: Vanguard, Sledgehammer’s narrative team originally had the desire to further explore their world and make several sequels evolving Vanguard’s cast of characters. However, with Vanguard falling short of expectations, Sledgehammer was back at square one, tasked with pitching a new idea, entrusted with having something conceptually ready for executives to give the go-ahead.

Sledgehammer brought to the table the topic of Advanced Warfare, a departure from the contemporary success of boots-on-the-ground combat, back to a more fast-paced Sci-Fi shooter focused back on Advanced Warfare’s frenzied sense of movement. Given the reception Infinite Warfare received back in 2016, it might make some franchise fans skeptical.

Between the three mainline developers, they seem to have developed, and separated into their own niches with setting. As Warzone continues to age, so do strategies for bringing on fresh experiences to the playground, which could include their own futuristic twist on the Battle Royale formula.

Sledgehammer’s sequel to Advanced Warfare has been slated to release for 2025, only a year after Treyarch’s premium title.

By Ralph Valve
Freelance writer, graduated with a BA in English. Ralph emerged onto the scene of Entertainment News fairly fast, authoring exclusive content to a large audience. An impassioned writer primarily focused on Call of Duty orientated reports.
Leave a comment