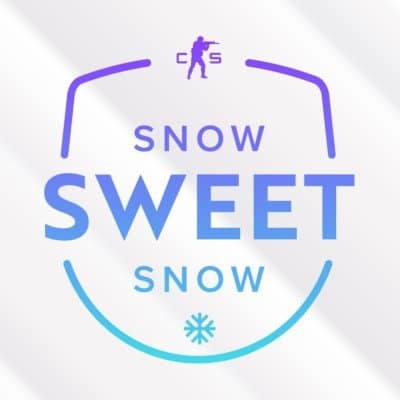 After 3 weeks of competition, Snow Sweet Snow #3 is finally coming to an end. In the final match of the tournament, ex-Winstrike Team takes on mousesports for a chance to win the lion’s share of the prize pool, $40,000.

These two teams have made it to the Grand Final of Snow Sweet Snow #3 via two completely different routes.

ex-Winstrike started the tournament in the Main Swiss Stage and qualified for the Playoffs with a record of 3 wins and 1 loss. They lost against SKADE but managed to defeat Young Ninjas, ForZe, and EXTREMUM. All of these 3 teams are well-known, which makes ex-Winstrike’s victories perfectly relevant for this next battle against Fnatic.

In the Playoffs, ex-Winstrike defeated SINNERS, HAVU, and Evil Geniuses. What’s impressive about these wins is the fact that ex-Winstrike didn’t lose a single map even though they were faced with relatively strong opponents for this competitive level. These 3 teams are ranked 33rd, 16th, and 14th respectively, while ex-Winstrike is currently ranked 22nd. I’m sure the situation will change quite a bit after the tournament is over, because the Russian team has demonstrated great skill for its position in the global rankings.

mousesports is one of the 4 teams that got directly invited to the Playoffs of Snow Sweet Snow #3. The team has a relatively new lineup, so it’s still learning how to compete as a well-coordinated unit. But this Grand Final participation is clear evidence that they’re on the right track.

Compared to the Russian team, mousesports had very little to do to reach the Grand Final of Snow Sweet Snow #3. They began their journey in the Quarterfinals, defeated SKADE, and then managed to beat Fnatic in the Semifinals. The first match ended with a score of 2 – 0, but the second one was much harder. However, mousesports eventually won.

These two lineups haven’t encountered each other in years. And that’s because mousesports is used to competing almost exclusively in tier 1 and tier 2 tournaments, while Winstrike was mostly limited to tier 3 events. But for this match, the situation is quite unpredictable. Sure, mousesports is in theory the stronger team, but ex-Winstrike has looked amazing so far at Snow Sweet Snow.

Another thing that gives a slight advantage to the Russians is the fact that mousesports has just finished playing a match. And just like in chess, players consume physical and mental resources when they compete against world-class opponents. So ex-Winstrike might be fresh for the Grand Final, because their Semifinals match took place much earlier today, while mousesports’ resources might be partially depleted before the final confrontation even begins. 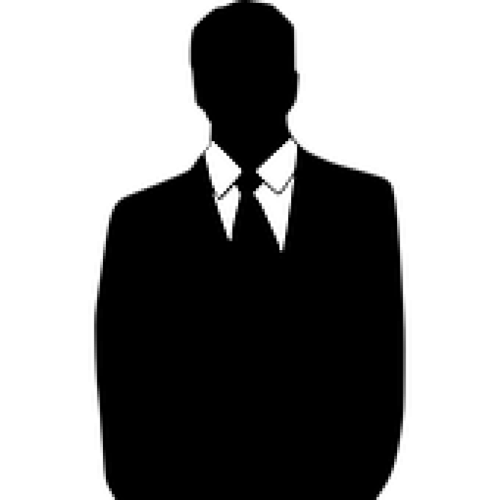