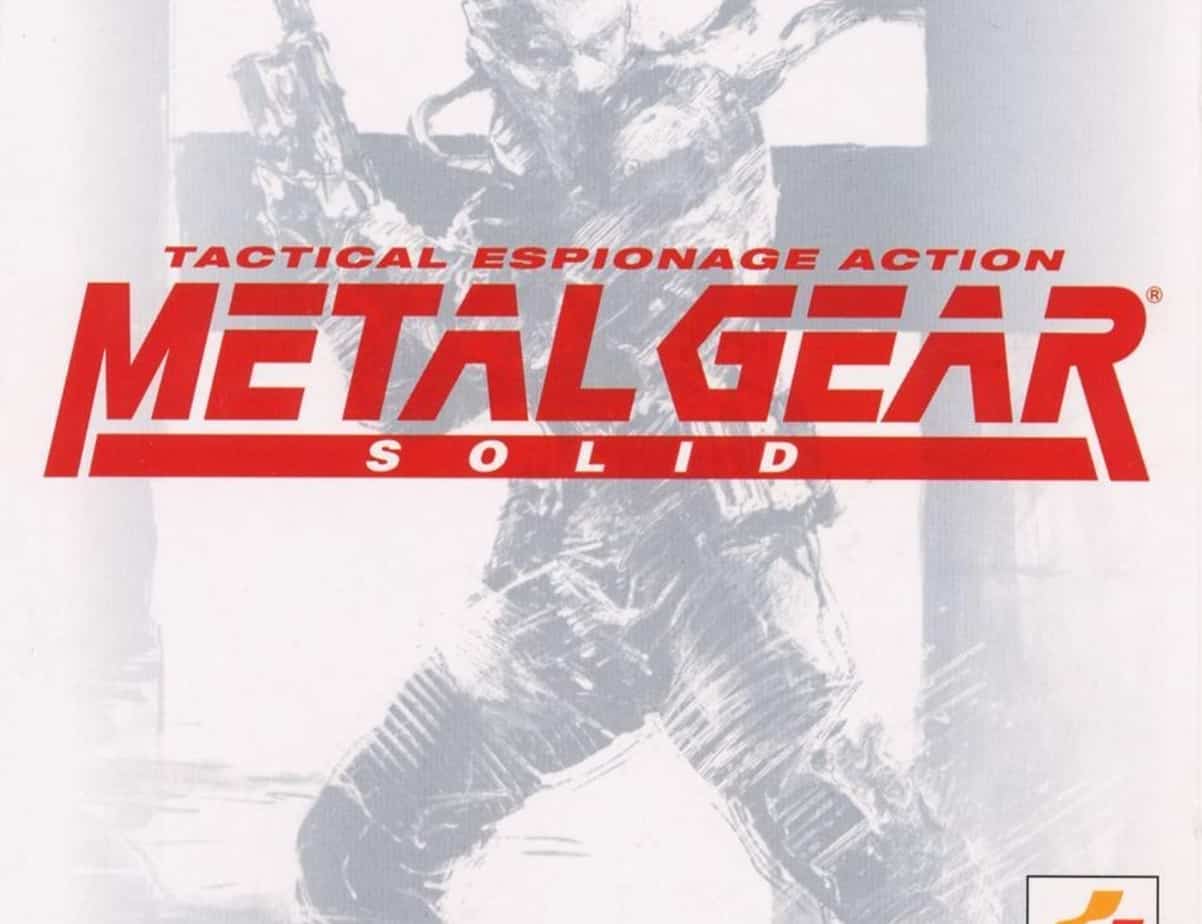 David Hayter and Tasia Valenza (Solid Snake & Sniper Wolf) were the original voice actors for the PS1 release of Metal Gear Solid, the first entry to the much loved Metal Gear Solid Series. The brainchild of Hideo Kojima, which was developed and published by Konami. It seems that the duo are hinting at something big at the upcoming cast reunion, perhaps an MGS 1 Remake?

A MGS 1 Remake – Could one finally be in the cards?

No, we aren’t going to acknowledge the presence of Metal Gear Survive in 2018.

However, there have been rumors that have withstood the test of time which points to BluePoint Games working on an MGS 1 remake for the longest while. While many were and are still skeptical on the likelihood, fans are wondering if a remake would be possible without Hideo Kojima directing the game.

While there technically is a Metal Gear Solid Remake in the form of Metal Gear Solid: The Twin Snakes (2004) it was a Nintendo GameCube exclusive which Nintendo holds the rights to, so don’t hold your breath.

Some cryptic tweets from David Hayter and Tasia Valenza do give us some idea of a cast reunion that is set to happen soon. The last time a cast reunion happened, it led to the announcement of the Mass Effect: Legendary Edition, so fans are now eager to see if lightning can strike twice.

While Hideo Kojima has now setup his own studio, Kojima Productions, which released its flagship title Death Stranding for the PS4 in 2019 and for the PC in 2020, we don’t really see Kojima and Konami putting their political differences aside to work together on an MGS 1 Remake.

For now, all we can do is wait and see on what happens from the upcoming cast reunion. We know the internet would definitely cherish the news of a new Metal Gear Solid entry.