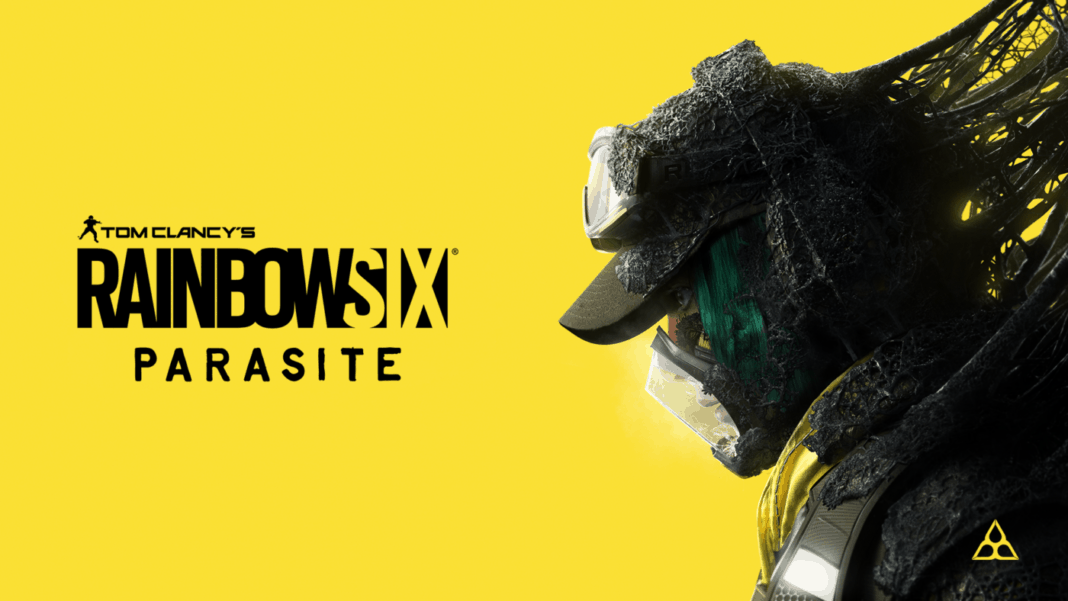 Rainbow Six Parasite is the game that won’t stop giving, all of the leaks have been coming from one individual Twitter account, but unfortunately with a name that can’t be said in polite company. They do, however, have a good track record with the leaks thus far. Here are some early Rainbow Six Parasite Gameplay Details.

Rainbow Six Parasite is a rebrand of Ubisoft’s 2019 Rainbow Six Quarantine. While Ubisoft has previously said that Parasite and Far Cry 6 are slated for an early 2021 release date, we can expect the game details to drop any time.

All of the previous leaks have more or less been attributed to a single individual, but the name of the source is one that can not be said in polite company.

While the name and tweets do confirm that the individual does know a lot about the game, here is a big rundown of everything else they mentioned during a discord Q&A.

You can read the full Reddit thread by going here.

As someone who played Outbreak back in the day, a lot of these features do sound like they did use the game mode as an early Alpha to test out a lot of the features that are going to carry over into Parasite.

Many familiar aspects of Outbreak are coming back to the game such as being able to barricade and reinforce, Health packs, and the return of Grunts and Breachers.

As time goes on, the only clarification Ubisoft has given thus far is that the game has been rebranded from Quarantine to Parasite due to the COVID-19 pandemic of 2020 and continuing into 2021, as such Parasite is a more appropriate name.

For now, we still don’t know many other details regarding the game, such as a release date or any updated media that has been officially shared by Ubisoft which is a bit concerning.

While Ubisoft is still being hush with Far Cry 6 as well, we can only assume that Ubisoft could host Ubisoft Forward again this year.

What are your thoughts on the leaked details of Rainbow Six Parasite thus far? Let us know in the comments section below.