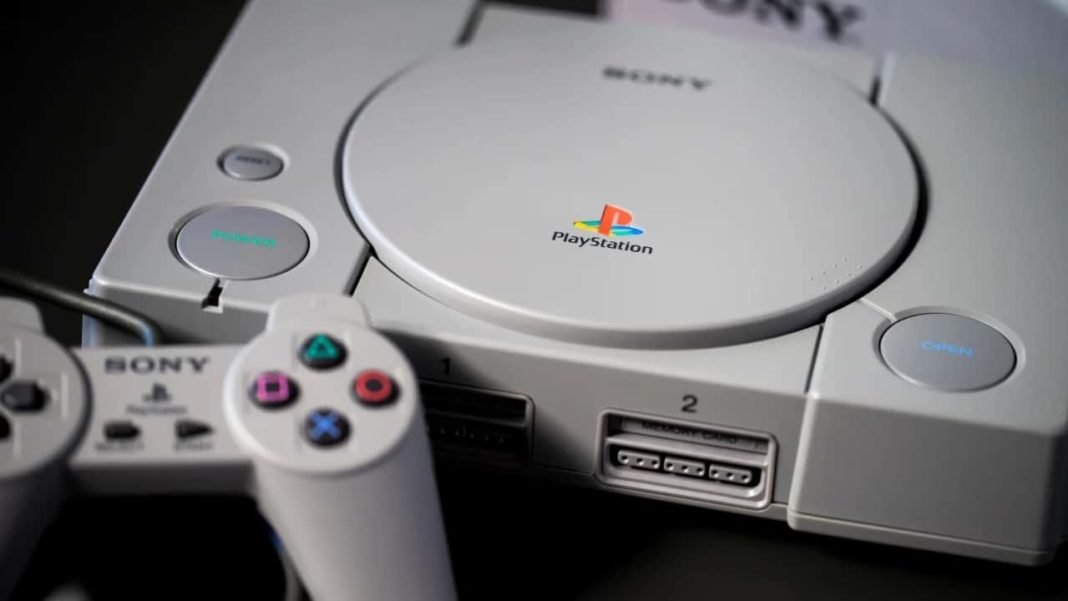 With the constant flurry of PlayStation-related news coming in today, there was bound to be some bad news to follow. According to some people who are able to buy and access some early PlayStation Classics by using regional accounts, it appears that some games like Ape Escape are using the 50Hz PAL release of the game, rather than the 60Hz NTSC release. The visual difference can surprise you.

PS1 Classics on PlayStation Plus are being held back

As of yesterday, some PS1 classics were playable for many individuals who could buy them, however some news has just dawned for players who may wish to enjoy to enjoy the nostalgia but will be hampered by refresh rate affecting the experience.

According to Twitter user, The_Marmolade, they used the Indonesian PlayStation store to buy and access Ape Escape on the PS1 classics early on their PS5, and was surprised to discover that the PS5 version runs at 50Hz PAL.

This means that the effective framerate is effectively 25FPS versus the 29.97 or 30FPS that you would otherwise get on a 60Hz NTSC release.

The difference doesn’t sound like much, but have a look at the video in their tweet to see the difference in real time.

In addition, another YouTube video shows us a better look at the stark difference that the FPS makes.

This is definitely going to be a problem for many gamers who may wish to enjoy these titles, but the inferior refresh rate and FPS could hamper the experience for many. Considering this issue has been long resolved with the advancement of technology and adopting the 60Hz standard for gaming universally, and even adding on it every year.

Current consoles (PS5 and Xbox Series consoles) are capable of doing 120Hz with certain titles. 50Hz on PS1 classics will be a way to ruin the experience for gamers who have gotten accustomed to the comfort of a 30FPS experience.