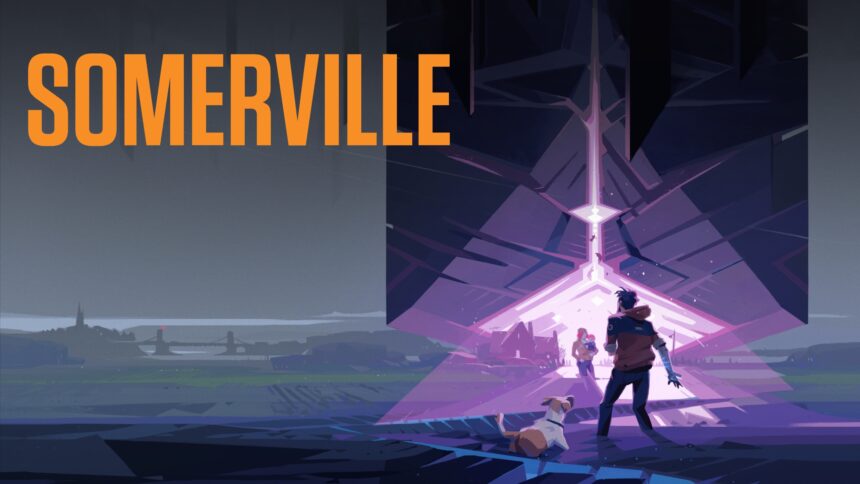 Somerville is an upcoming sci-fi adventure game developed and published by Jumpship. The studio was co-founded by Dino Patti, who was previously part of PlayDead, which developed Inside and Limbo. Somerville has a similar visual , and gameplay style, but there’s much more going on regarding the perspective. We’re excited to see what the developers have been up to because the actual footage we’ve seen is quite limited, and for good reason. With the game a few days from release, here are the official Somerville System Requirements.

The requirements aren’t as detailed, but give us a good idea of what to expect. Despite the excellent presentation we’ve seen from the few trailers, Somerville isn’t a demanding game at all. Even if you’re looking to play at higher settings, you only need something like a GTX 660, which is an ancient GPU at this point. Apart from that, even an i7 920 should be more than enough for the CPU.

You need 8 GB of RAM, and the storage size isn’t mentioned. I checked the Xbox App since it’s coming to Game Pass as well, but you can’t pre-load the title just yet, so we don’t know for sure how big the game is. I doubt this will cross the 5-8 GB mark, though.

Update (13-11-22): The storage size has been updated in the article based on the specifications on Steam, and you need a total of 12 GB to install the game. If you pre-install it on the Xbox App on PC, it’s a 10.13 GB download.

You can add the game to your wishlist on Steam or the Epic Games Store. It isn’t coming to GOG at the moment and isn’t available for pre-order on any storefront.

Somerville is also coming to Xbox Game Pass, and while it isn’t available to pre-load, it will be available on day one.

It’s a console launch exclusive to Xbox platforms at the moment, but will likely be announced for other platforms after a year or so.

What do you think of the Somerville System Requirements? Are you excited about the upcoming game for PC? Share your thoughts in the comments below.