Sony Has Just Filed The Trademark For Sunset Overdrive 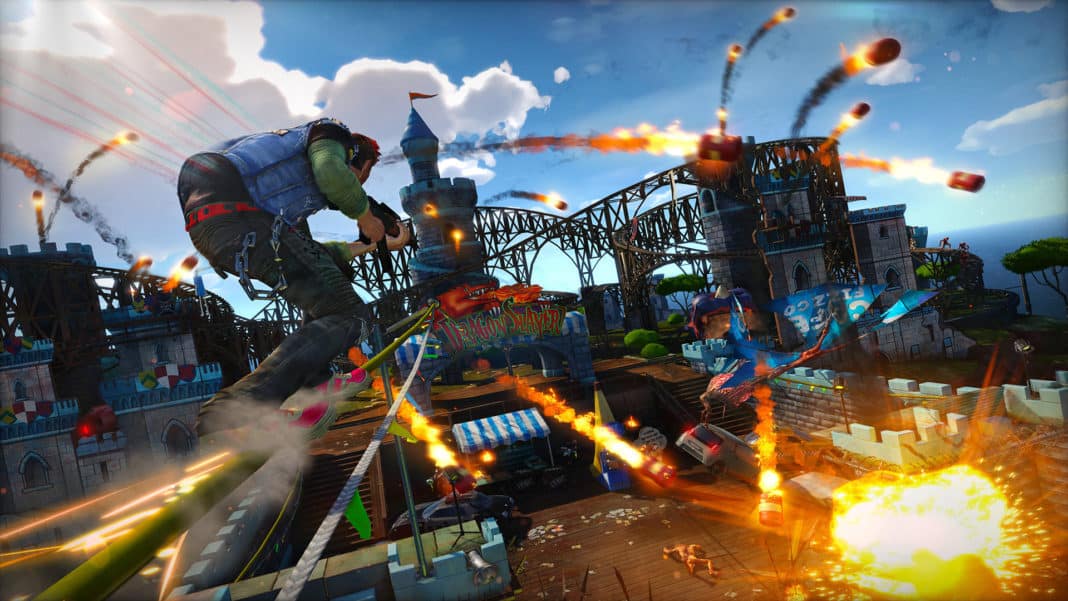 Sony has just registered a trademark for Sunset Overdrive. Initially, the rights were with Microsoft but later on got passed to Insomniac Games after a certain period of time.

A similar scenario has happened before where Microsoft briefly held the rights to Alan Wake until they passed on the rights to developer, Remedy Entertainment.

While the game only saw a release in 2014 and since then has not been graced with a sequel or a follow-up game, fans are beginning to speculate that the trademark could mean Sony is putting in the work for Insomniac to bring the forgotten title to Sony’s consoles.

It would make the most sense, the game was very similar to other games on Sony’s consoles, but bore the most resemblance to Sucker Punch Studio’s Infamous series.

While Sony will not be a part of the upcoming E3 conference, we do know Sony could be doing their own thing around the same date. It would be an opportune time for the studio to announce the new version of the game.

Currently, Insomniac Games is all hands on deck with Ratchet and Clank: A Rift Apart. As such, it makes it hard to determine if the studio is even considering porting over their forgotten treasure to a new platform.

While we won’t have the answer to that question for a long while, we know that the game will definitely find itself right at home on the PS4 or PS5, and hopefully we hear something about the title in the future from Sony or Insomniac.