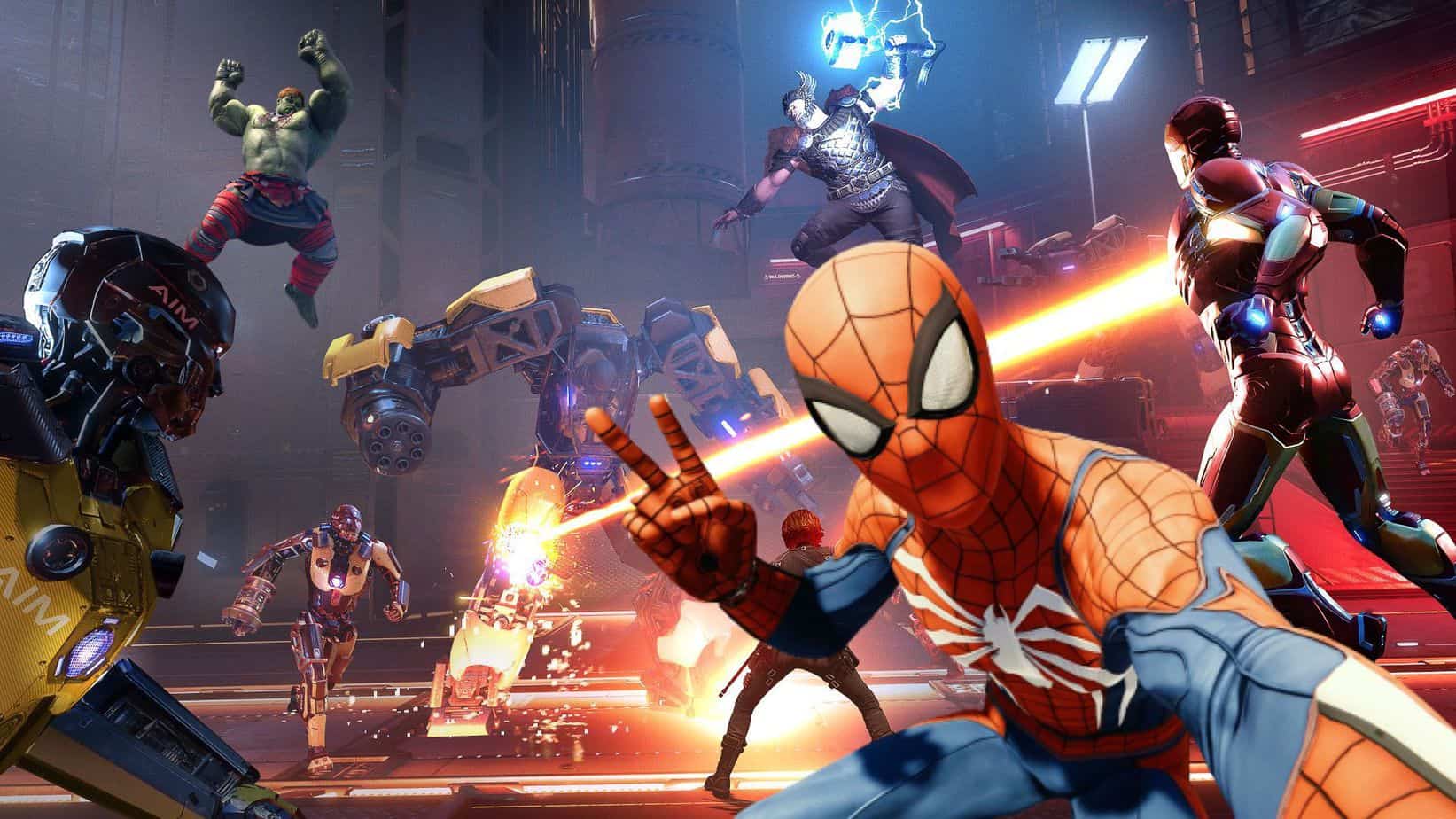 With a fix finally available, fans who have the ultimate edition of Spider-Man: Miles Morales can now enjoy the benefit of having the Spider-Man Remastered run in rest mode without fear of a system crash.

The issue was first reported by Jeff Gerstmann and was corroborated by others as well.

While the PS5 still has a number of issues such as the download queue bug, troubles with external storage and PS4 games, among other issues, Sony’s first firmware update since launch has yet to rectify these issues.

Sony also has yet to acknowledge the presence of these issues and is also causing contention among fans as they are adamant about putting their consoles in rest mode or properly playing PS4 games in fear of corrupting the internal SSD with too many crashes.

The major downside of the PS5 is the internal SSD which once corrupted means you essentially own a paperweight. As such, users are now more cautious about the number of hard crashes that the system will face during these troubling times.

While Sony let users replace the primary hard drive in the PS3 and PS4, the option to have a soldered on SSD could be problematic, especially for people who often face system crashes that causes a disk repair.

While the fix has been deployed for Spider-Man Remastered on the PS5, many PS4 games and even Call of Duty Black Ops Cold War PS5 users are also reporting hard crashes occurring on their systems as well.

Let’s hope Sony starts tackling these issues with a future system update. Hopefully Sony also reconsiders a soldered SSD for the next PS5 iteration that will follow the launch console.