A Squid Game Videogame Is Currently in Development 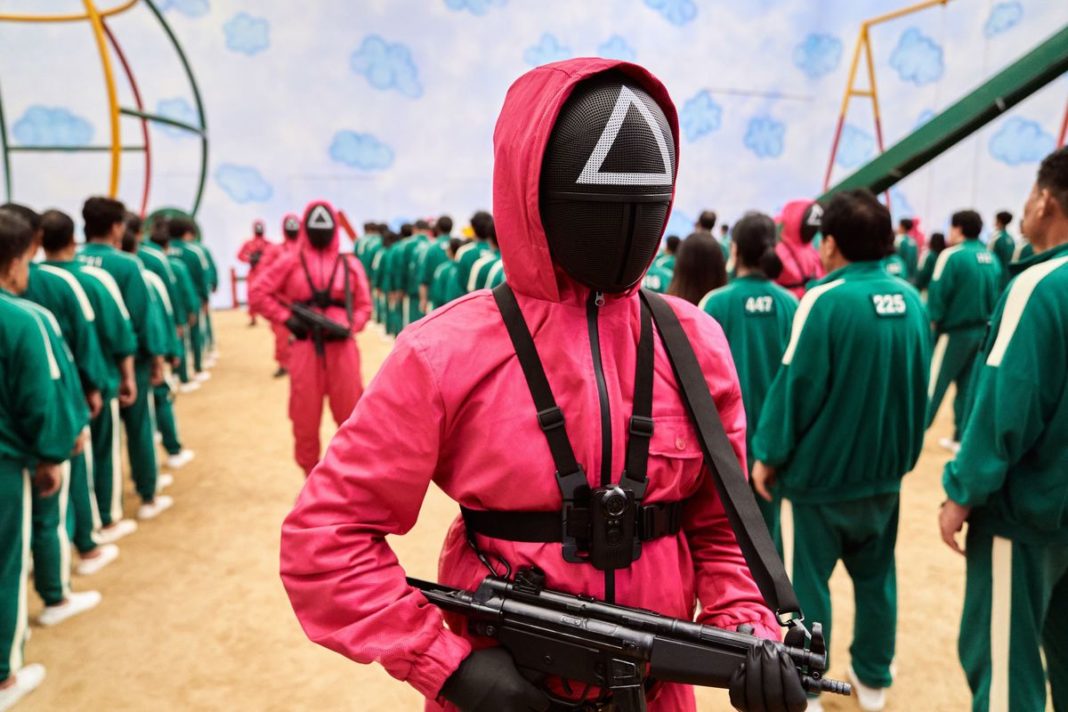 Netflix’s popular Korean Battle Royale miniseries has recently taken the internet by storm. Spawning memes, Roblox spin-off games based on games in the show, and has developed a cult following already. However, word is that there is a Squid Game videogame under development, but you won’t need a PlayStation Card with a number to be part of it.

A Squid Game Videogame – The first of Netflix’s videogaming plan?

Squid Game is a series that will need little to no introduction. Whether you found out about it from the memes that are going viral all over social media, or from watching the show, there is no escaping the phenomenon.

However, Tom Henderson has chimed in that a videogame based on the TV show is now being worked on. Unfortunately, we don’t know the publisher or developer for the game, and now speculation is wild that this could be the first Netflix videogame project that has long been rumored.

There have been talks about Netflix entering the videogames space, with their recent acquisition of Night School Studio, the developers of Oxenfree.

While the genre of games that Squid Games belongs to does fall into the Battle Royale genre and is closer in comparison to Fall Guy rather than Fortnite or PUBG, we still don’ have all the details we need to determine whether this is indeed Netflix behind the scenes, or some other studio.

This wouldn’t be the first time a Netflix IP has entered the video game space, with Dead By Daylight having an entire DLC dedicated to Stranger Things.

In addition, details are still scarce if the videogame in question will be available on all the platforms, or select.

With all these questions in mind, our curiosity is very piqued as we eagerly wait for further details on what could be the potential videogame adaptation of the Netflix show.

What are your thoughts?

How to fix the Spider-Man Remastered Controller Issue on PC