STALKER 2 File Size Could Be A Massive 180GB On Console 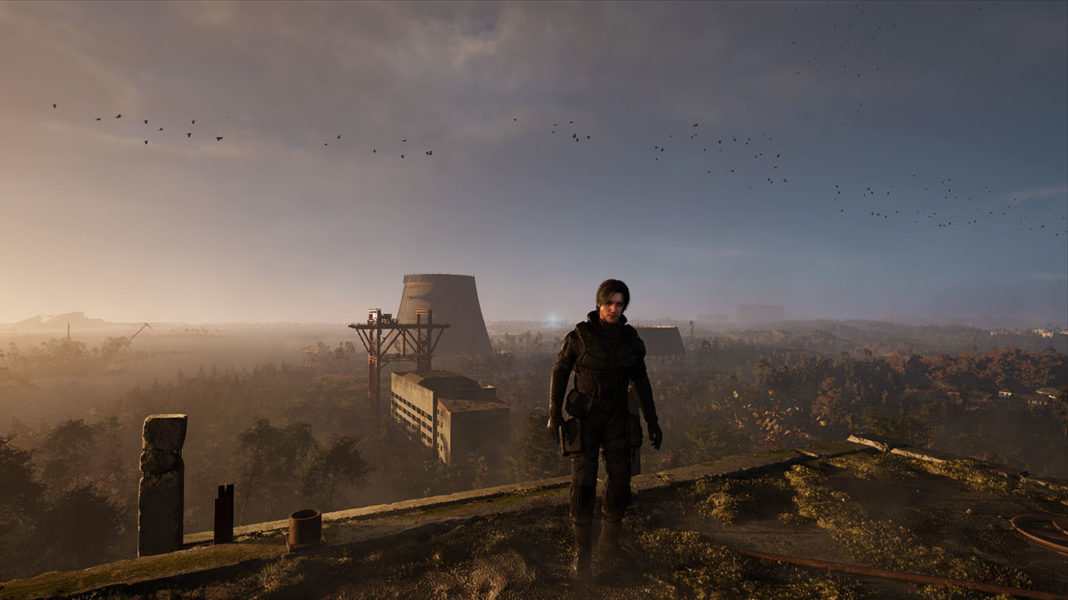 STALKER is one of the most memorable post-apocalyptic RPG’s that got lost to time. The last entry to the series was seen in 2007 with Shadow of Chernobyl, and in 2020 GSC Game World confirmed the return with STALKER 2: Heart of Chernobyl. However, the Xbox Store of the game has some worrying news. Stalker 2 file size could be a bulking 180GB which is almost as big as the PC version of the game.

According to the Xbox page of the game, it seems that the game is expected to weigh in at a massive 180GB on the Xbox.

According to Steam, the size is more or less the same as the PC version which currently weighs in at 150GB on Steam.

STALKER 2 is said to be exclusive on the Xbox Series console for 3 months, and will be available for Xbox Game Pass subscribers on day one. After which it could potentially come to other platforms, specifically the PS5.

GSC Games World has also confirmed that the specs on Steam are not final and could be updated closer to the game’s release date.

With a file size of 180GB, this title is definitely going to be giving Call of Duty games a run for their money.

It is worth keeping in mind that the 1TB storage on Xbox Series X consoles is currently expandable using proprietary expansion cards which are quite costly at the moment, which is why the size of the game is quite concerning.

There are a few games that are quite that size on Xbox, with the most recent being Forza Horizon 5, and Halo: The Master Chief Collection before it.

What are your thoughts on the file size? Let us know in the comments section below if you’re able to fit the game on your Xbox console.