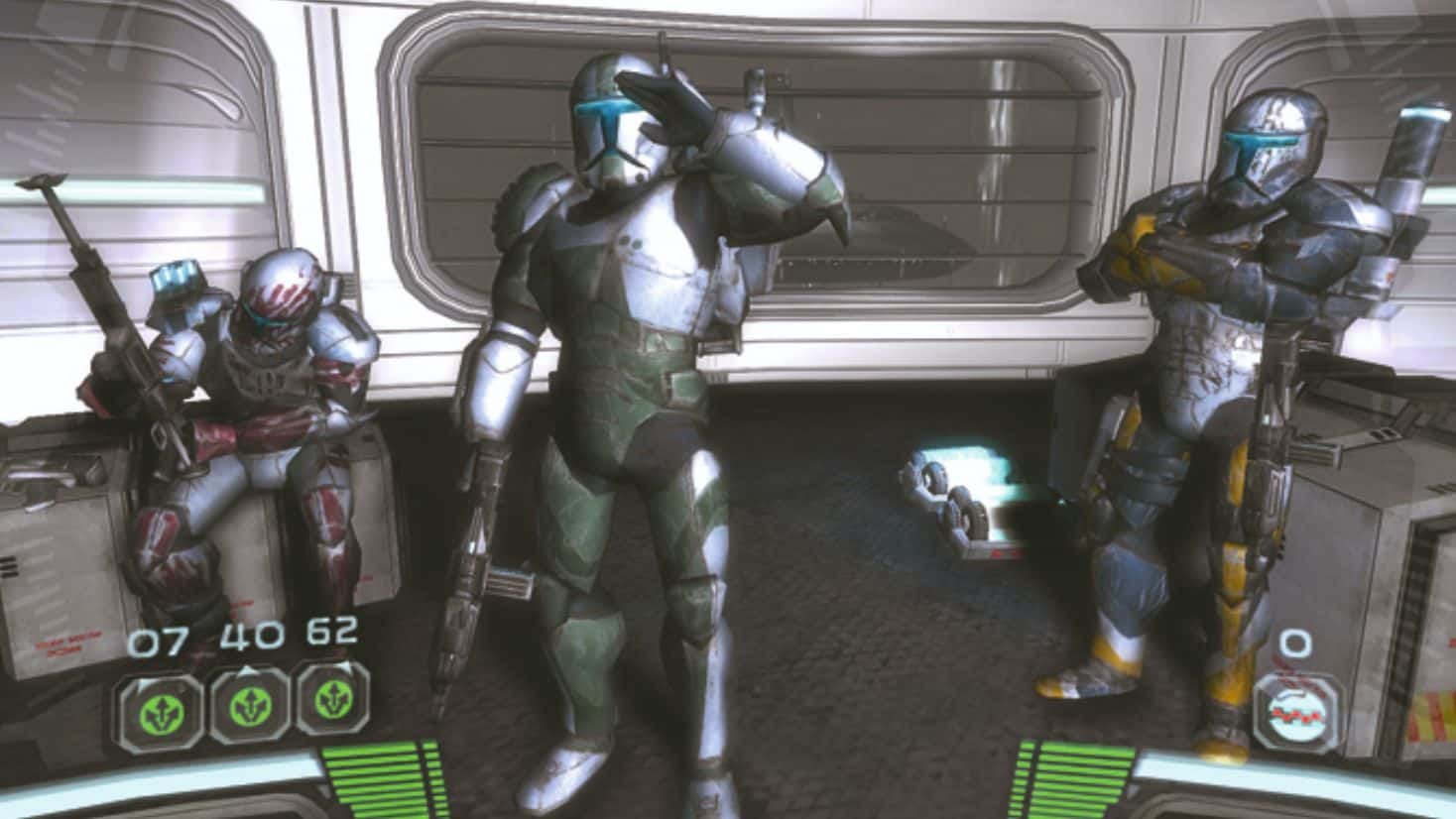 Star Wars Republic Commando was a 2005 game that was released for the PC and the original Xbox. The game took place during the Clone Wars movie and put the player in command of Delta Squad.

The game was much beloved by fans for giving us a memorable cast of characters, and unique game mechanics where each member of the squad could be controlled and commanded to carry out a task they specialize at to proceed through the game or to make the mission easier.

Star Wars Republic Commando has been spotted on the eShop servers and this could mean that the game is scheduled for release on the console.

While we are sure that a proper announcement was in order, this kind of announcement also gave away Fortnite and Paladins on the Nintendo Switch.

For now, we don’t have an estimate on the price of the port nor the release date, but it seems that Aspyr is showing the Nintendo console a lot of love with regard to the classic Star Wars games.

Considering these games were made for systems that are now extremely difficult to run on modern hardware, their current-generation ports made them greatly accessible to fans who wish to relive and enjoy the better Star Wars games of the time.

There are also rumors that Aspyr could be working on porting Knights of the Old Republic 1 & 2 for the Nintendo Switch, since the company has also had expertise in porting the games to Android and iOS, which is a similar architecture followed by the Nintendo Switch.

For now, let’s wait and see for an official announcement from Aspyr, and also see if the game will make its way to other platforms as well.