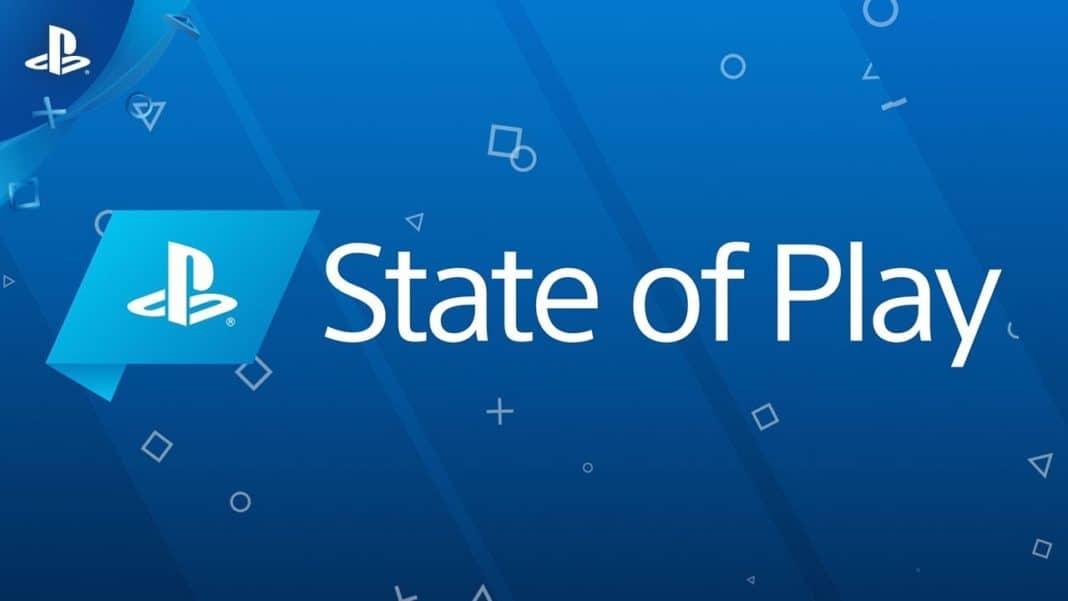 Sony has just announced the latest State of Play, slated for August 6th, the event will be focused on showcasing new PS4 games, and the PS5 games shown in the June showcase. Sony has outright stated that this is a complete gaming showcase, with no news on the PS5 hardware, price or any news regarding the console.

The August State of Play is looking to talk about games

PlayStation has just tweeted the announcement, and it seems that August is going to be a good month for games.

It seems that the showcase is going to be similar to the July Showcase for the Xbox. This presentation will focus on the current-generation and the next-generation games. There isn’t going to be any shop talk on the PS5 at all.

What’s going to be shown?

One of the games that already confirmed to make an appearance is Crash Bandicoot 4: It’s about time. This was confirmed by PlayStation Japan.

In the blog post, Sony iterates that the show will mostly comprise of third-party studios and titles, there will be no first-party studios.

This means there will probably be no details on unannounced games like a new God of War or other highly anticipated titles.

Some other details about the State of Play are how the show is expected to be to 40+ minutes in length.

Many people did see the rumor that the State of Play would happen on August 6th, but the rumors didn’t bear much fruit.

It seems that the August rumors of the State of Play did prove to be true, but the lack of PS5 news is having some sour reception with the general population so far.

With the PS4 entering the last stretch of its life, fans are curious what games will be the last on the console.

We have already seen The Last of Us Part 2 and Ghost of Tsushima put an end to the expected exclusives for the console, so we can hope that the third-party lineup is just as good.

The State of Play is set to air on August 6th, Thursday. The timing is 1:00 PM Pacific Time / 4:00 PM Eastern Time / 9:00 PM BST. It can be watched live via the official PlayStation Twitch and YouTube channels.

Overwatch 2 Pre-Load Date and Time Have Been Detailed