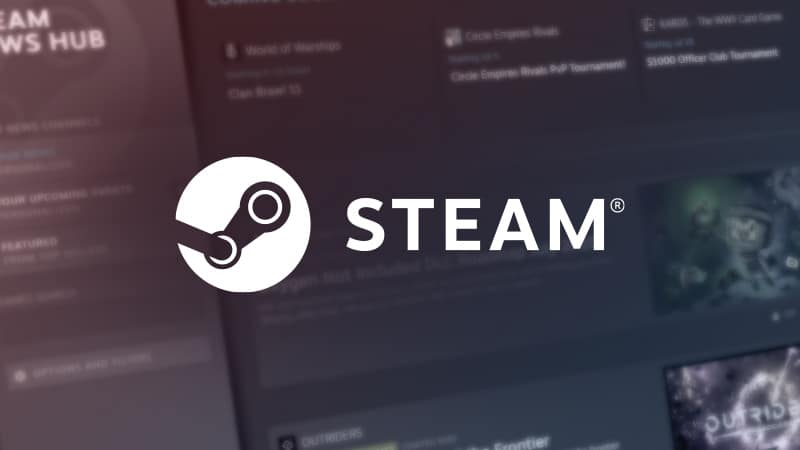 The Steam sales Dates for Halloween, Autumn, and Winter have been leaked according to SteamDB.

SteamDB isn’t officially affiliated with Valve but has an excellent track record when it comes to everything related to Steam. They’re known for keeping a close look on Steam analytics and other forms of data, such as the platform’s most played games, sales, etc.

The website is also known for getting a hold of Steam’s upcoming sales dates, and it’s no different this year. Here are the dates listed on the website:

While the dates are very much in line with Steam’s usual sales dates over the years, it’s also worth noting that SteamDB keeps the upcoming dates tagged as “Unconfirmed or Leak”. This is because SteamDB only tags the dates as official once Valve announces the dates themselves.

SteamDB doesn’t quite attempt to guess upcoming sales dates. According to their FAQ, Steam sales dates are “announced to all Steam partners, and they leak very quickly.” SteamDB’s team is then able to verify the information themselves, before tagging those dates on their website as leaks.

Considering their excellent track record, it’s more than safe to assume that those leaked dates are hundred percent accurate.

This time around, Valve’s Steam Winter sale might be more important than ever: it coincides with the Steam Deck‘s own release. It wouldn’t be surprising to see a surge in Steam store sales, going along with the shipping of Valve’s new handheld units.

For more information on how to pre-order the Steam Deck, you can check out our dedicated article.