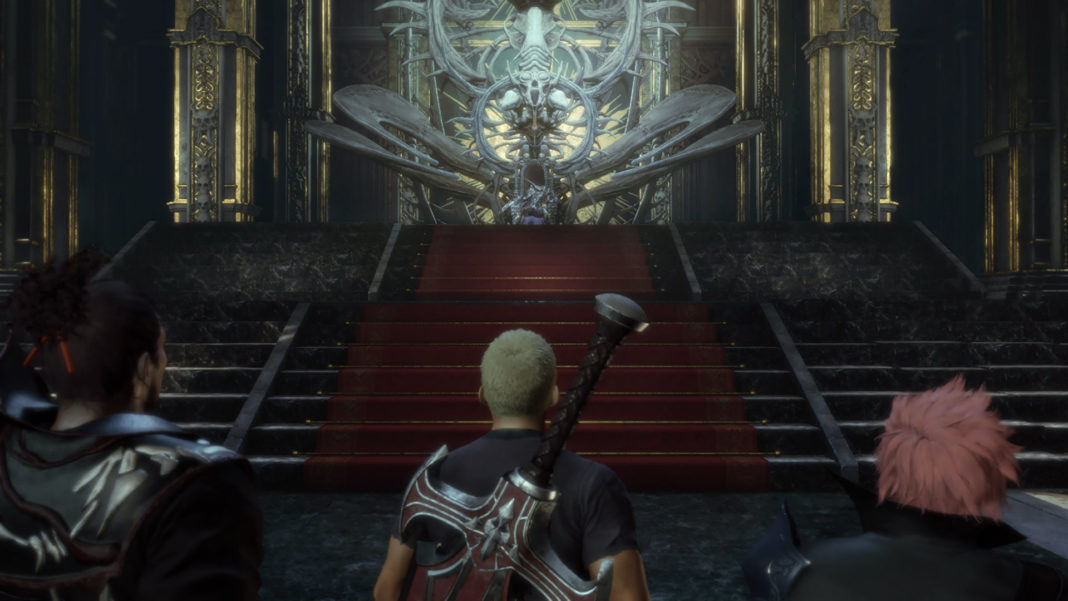 Stranger Of Paradise Final Fantasy Origin File Size is one that you shouldn’t take lightly, at least on the PS5 version. According to the folks over at PlayStation Game Size, the PS5 version is expected to weigh in at a hefty 71.5 GB.

Keep in mind, this is without the Day-One patch weight on the size, so the size is still expected to change.

In addition, we also learned the pre-load date for the game will be on March 13th and be ready to play for people who pre-order the Deluxe Edition of the game. The game is set to release on March 15th, 2022.

Stranger Of Paradise Final Fantasy Origin is a semi-remake of the Original Final Fantasy title that helped put the series on the map for the first time in the gaming world. While the influences for the game have been lacking the last few console generations, the name of Final Fantasy is now more alive than ever thanks to the hype of Final Fantasy XVI, and the ongoing success of Final Fantasy XIV MMORPG that is taking consoles and PC by storm.

While Stranger Of Paradise Final Fantasy Origin is more comparable to an action RPG than it is a turn-based one that fans have gotten used to with Final Fantasy 7 Remake, only the reviews will tell if this game will be worth the wait.