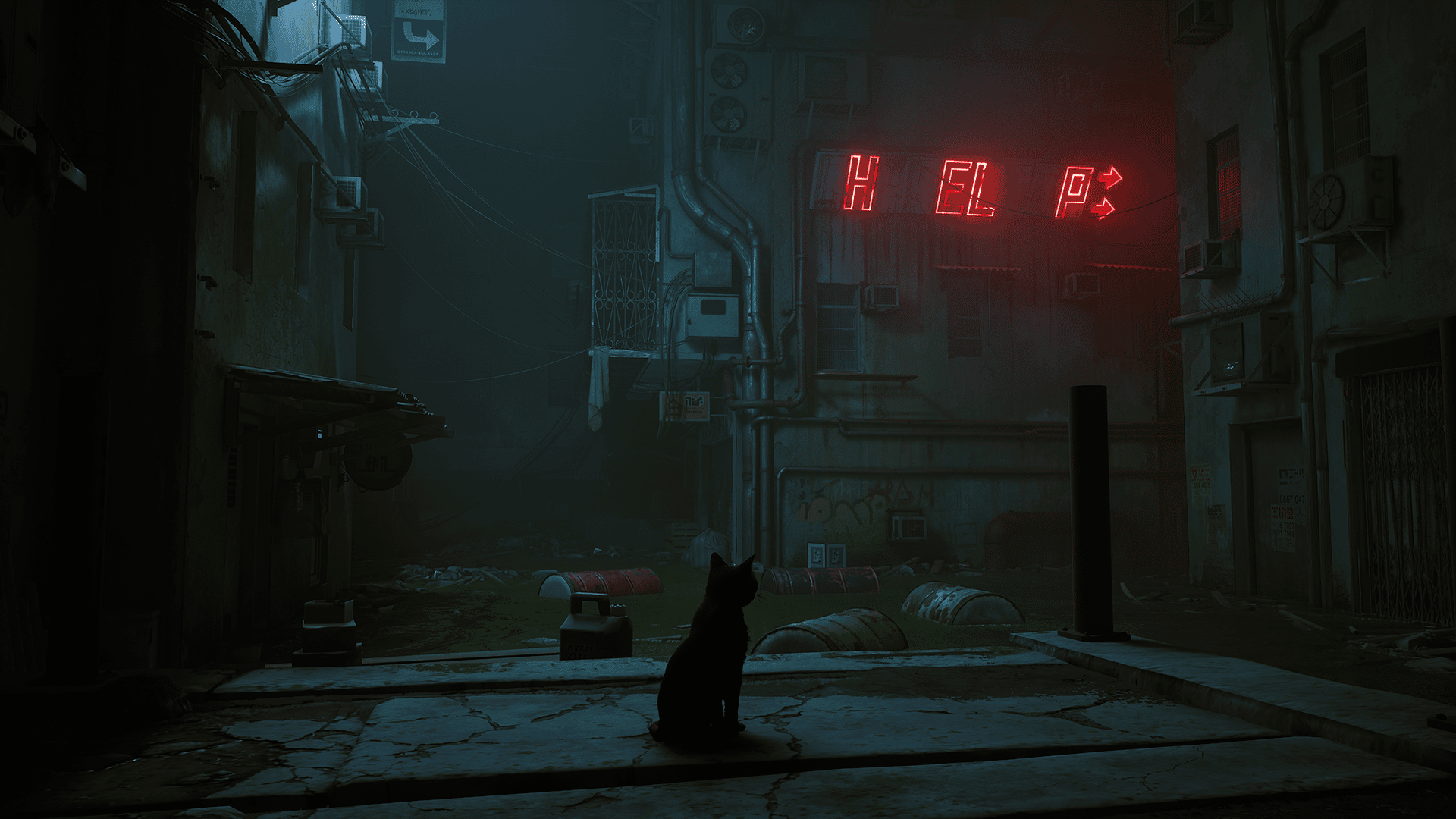 Annapurna Interactive held their first showcase to provide updates on previously announced titles and reveal new games as well. The showcase featured interviews with developers, release date announcements, and we finally got to see some Stray gameplay. Fans of Outer Wilds got to see the trailer for an expansion as well. Here is everything that was revealed during the Annapurna Interactive Showcase.

If you want to watch the entire showcase, you can watch it below on Youtube.

Here is what was revealed during the showcase.

Check out the release date trailer, for the upcoming musical narrative adventure from Beethoven & Dinosaur.

The latest title from the creator of Donut County, Ben Esposito, is a first-person action game, and you can check out some gameplay below.

Cloisters Interactive have revealed their title with a trailer.

Storyteller is a brand new game from Daniel Benmergui, in which players can create their own stories by interacting with various panels. Check out the trailer below.

It is coming to both Steam and the Nintendo Switch. You can actually download a demo on Steam right now.

From the creators of Hyper Light Drifter, Solar Ash is an upcoming third-person action platformer. Here’s a brand new trailer for it.

Check out the gameplay reveal for the new immersive first-person shooter from Blendo Games.

Check out the incredible gameplay for Stray featuring a cat in a futuristic setting.

Stray is coming in early next year to PC, and PlayStation 5.

Outer Wilds: Echoes of the Eye

Finally, we got to see the first look at the expansion for the critically acclaimed title from 2019, Outer Wilds.

Apart from these, there were multiple other announcements as well during the Annapurna Interactive Showcase. These include the following.

What do you think of all these announcements? Did you enjoy the Annapurna Interactive Showcase? Share your thoughts in the comments below.