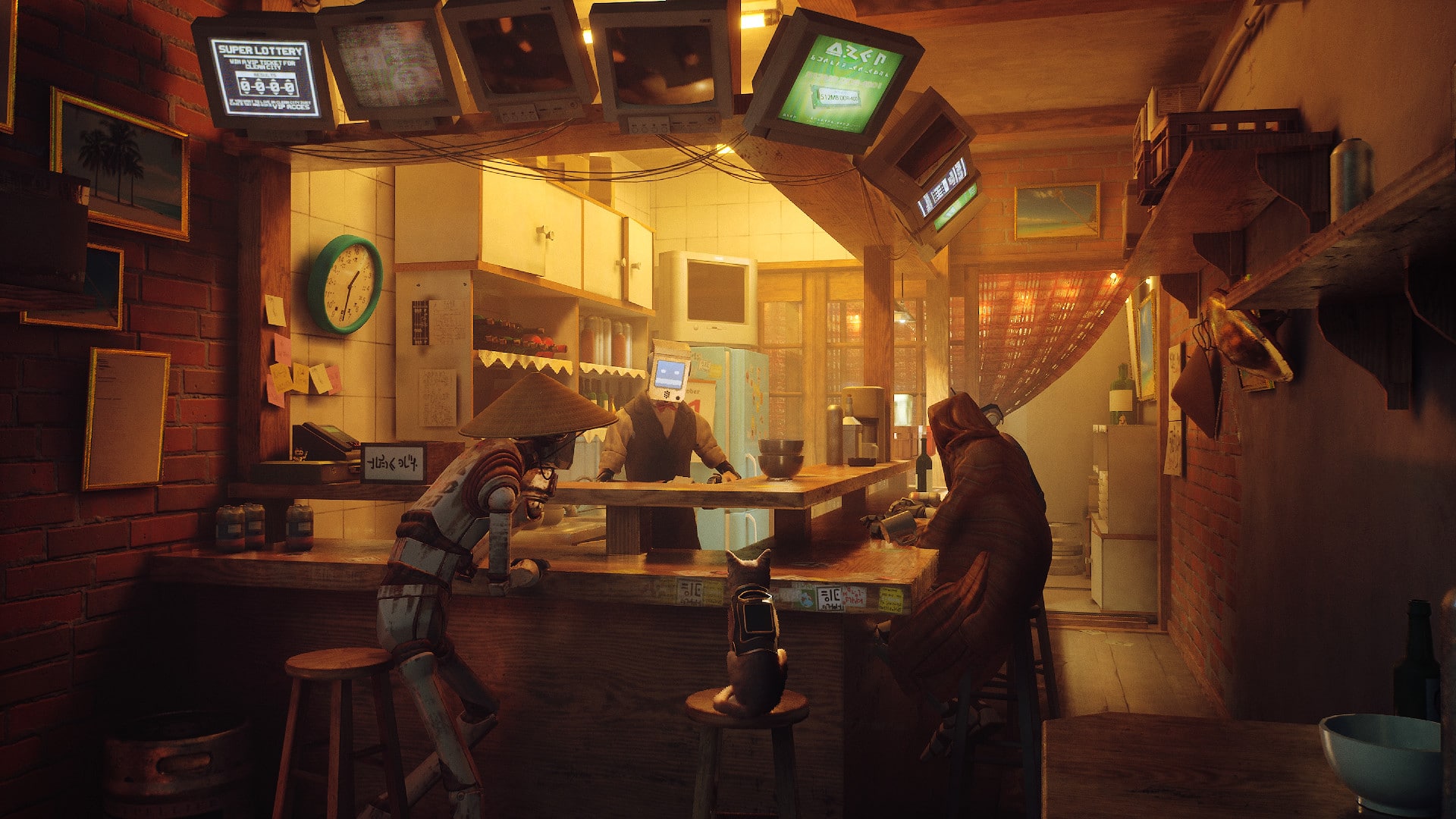 Stray is an upcoming adventure game set in a Cyberpunk city where you play as a cat, from BlueTwelve Studios and Annapurna Interactive. It was revealed back in early 2020, and we’ve been dying to hear more about it ever since. Now, after a few gameplay reveals we finally have more details, including the release date. With the PC version available for pre-purchase, the Stray System Requirements are here.

Despite the incredible visuals we’ve seen so far, Stray isn’t a very demanding title. We’re unsure what the target resolution and framerate here is, but if you’re looking to play the game at higher settings you need something like a Ryzen 5 2600 paired with an R9 290X with 4 GB of VRAM.

Apart from that, you’ll need 8 GB of RAM, even though we urge you to go with 16 GB, and a total of 10 GB of storage space. We’re unsure if the game will run on older Windows versions like 7, or 8.1 for now, but should know near launch.

Stray is coming to PC via Steam on July 19, 2022. It is also coming to the PS4, and PS5 and will be available for free for PS Plus Extra members.

You can pre-order the title, and enjoy a 10% discount on Steam.

While you are here, make sure to check out the system requirements for other upcoming titles including JoJo’s Bizarre Adventure All-Star Battle R, Disney Speedstorm, and DNF Duel.

What do you think of Stray System Requirements? Are you excited about the upcoming adventure game? Share your thoughts in the comments below.