Sucker Punch’s Prophecy is a combination of Tsushima and Uncharted 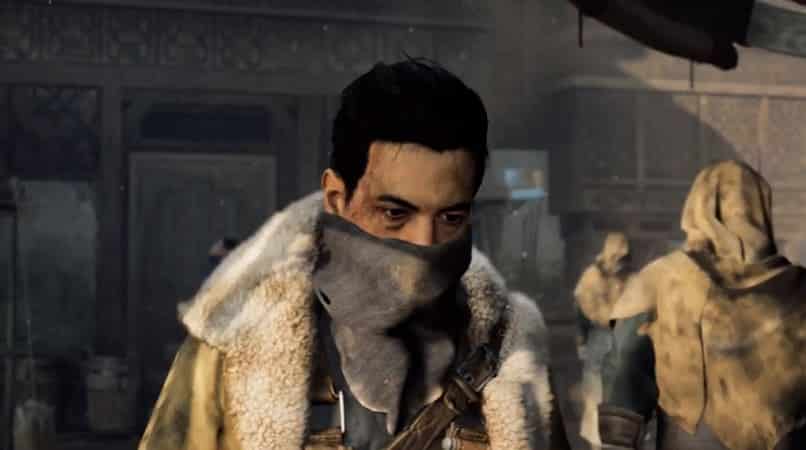 Prophecy was a game that Sucker Punch was working on at one point, while the details are scarce on the game, a ~10 minute long video surfaced on the internet that shows what looks like the prologue for the game.

The video can’t be embedded, but can be viewed at this link.

All in all, for those who are currently playing Ghost of Tsushima will see a lot of resemblance between Prophecy and Ghost.

The gameplay clip shows us a small glance at the world and how a wanted thief is trying to stop an impending apocalypse. We are treated to the traditional chase scene followed by some combat being shown.

It’s also worth noting that Sucker Punch put up a job posting a few months ago that hinted at them working on a Japanese title, perhaps there is still hope for Prophecy?

Currently, Ghost of Tsushima is a critical and commercial smash hit. It’s getting some great ratings with sales figures to boot. The game reminds us that after Infamous: Second Son, the studio hasn’t lost their touch.

While Sucker Punch hasn’t shared plans about an intended PlayStation 5 title, with Naughty Dog also absent from that list, we can only hope that we see Sucker Punch work even more magic with the next generation of hardware.

What are your thoughts on the gameplay of Prophecy? Are you curious if we will see it again down the road? Let us know your thoughts in the comments section below!