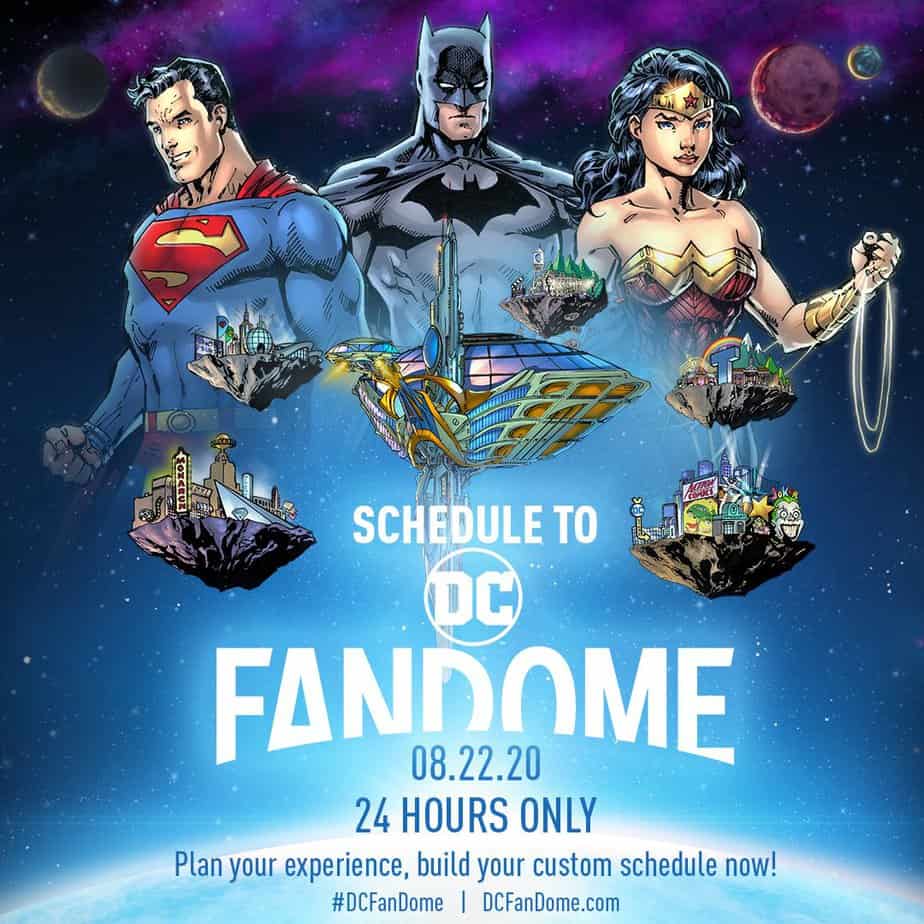 The DC Showcase schedule was released earlier today, and while a plethora of DC content was shown in the form of TV shows, movies and video games, here are some of the interesting details present in the schedule.

Another interesting thing to note is that this will also be the venue of where Warner Bros. Montreal will finally show their mystery Batman game.

These are currently all the details we have on the game, and we don’t have any idea of this will be a cross-generation game, or exclusive to the coming console generation.

A while back, Eurogamer reported that the next Warner Bros. Montreal game could be Batman: Gotham Knights, which serves as the antithesis of the proposed Suicide Squad game.

While we still don’t have anything conclusive to report on what the proposed WB Montreal game could be, but it seems after months of speculation and leaks, the curtain will finally be lifted.

For now, August 22nd is a red letter day for many DC fans who are waiting for a fresh set of DC games. With the release of the upcoming Marvels: Avengers, and Spider-Man: Miles Morales on the PS5, Marvel already has a good library ready for the PS4, Xbox One, PS5, Xbox Series X and the PC, so DC needs to ready their lineup as well.

With the titular event only a week away, many fans are undoubtedly excited to see what lies in wait for them with the future of the gaming world. Especially as the new generation consoles are right around the corner!

What are your thoughts on the development? What game are you most excited to see? Let us know in the comments section below.