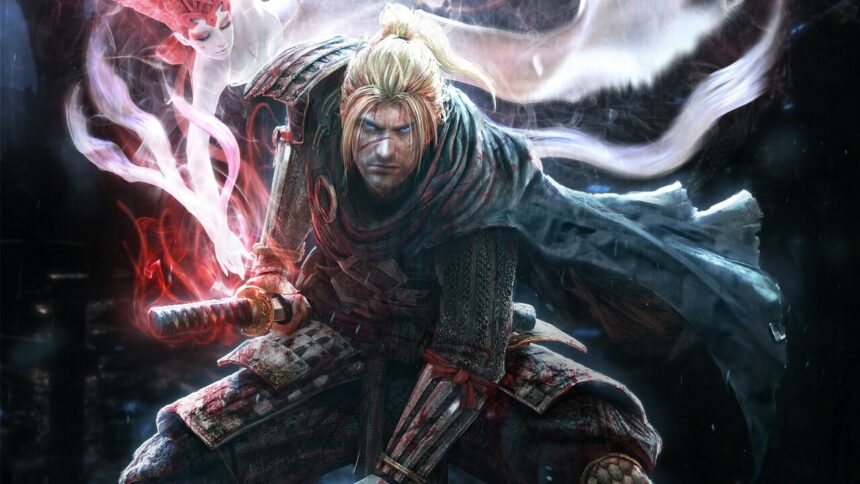 A few days ago, we learned from a conference in South Korea about the potential possibility of Team Ninja and Koei Tecmo brining the Ninja Gaiden and Dead or Alive series back via a reboot through a slide shared in the presentation. Unfortunately, a new statement from Team Ninja has put that slide to rest and the studio director has confirmed that as of right now there is no comment about the future of either IP.

Ninja Gaiden and Dead or Alive Reboots Have Been Deconfirmed

A few days ago, news quickly spread about the potential return of Dead or Alive and Ninja Gaiden. Unfortunately, in a statement issued by Team Ninja creative director Tom Lee to Gematsu, it seems that there was a loss in translation and there are no current plans on reviving either IP currently.

Here is a close-up of the image.

It seems that fans may have celebrated the return of both IP’s too early, and this is especially confusing considering how Ninja Gaiden would be a great game in the time of the soulslike genre of games, and how NInja Gaiden is one of the earliest games in the genre to do this before Dark Souls in a more linear fashion.

Dead or Alive too is well remembered for its collaborations with Star Wars, and The Witcher by featuring them as guest fighters in their previous games. Especially with the return of many fan favorite fighting games, a new Dead or Alive entry should be something that fans should get.

Both games haven’t gotten a new entry to their respective series since the PS3 / Xbox 360 console generation, and while fans miss both IP’s very dearly, we can see that with titles like Nioh and Wo Long: Fallen Dynasty, the studio could be busier in bigger projects.