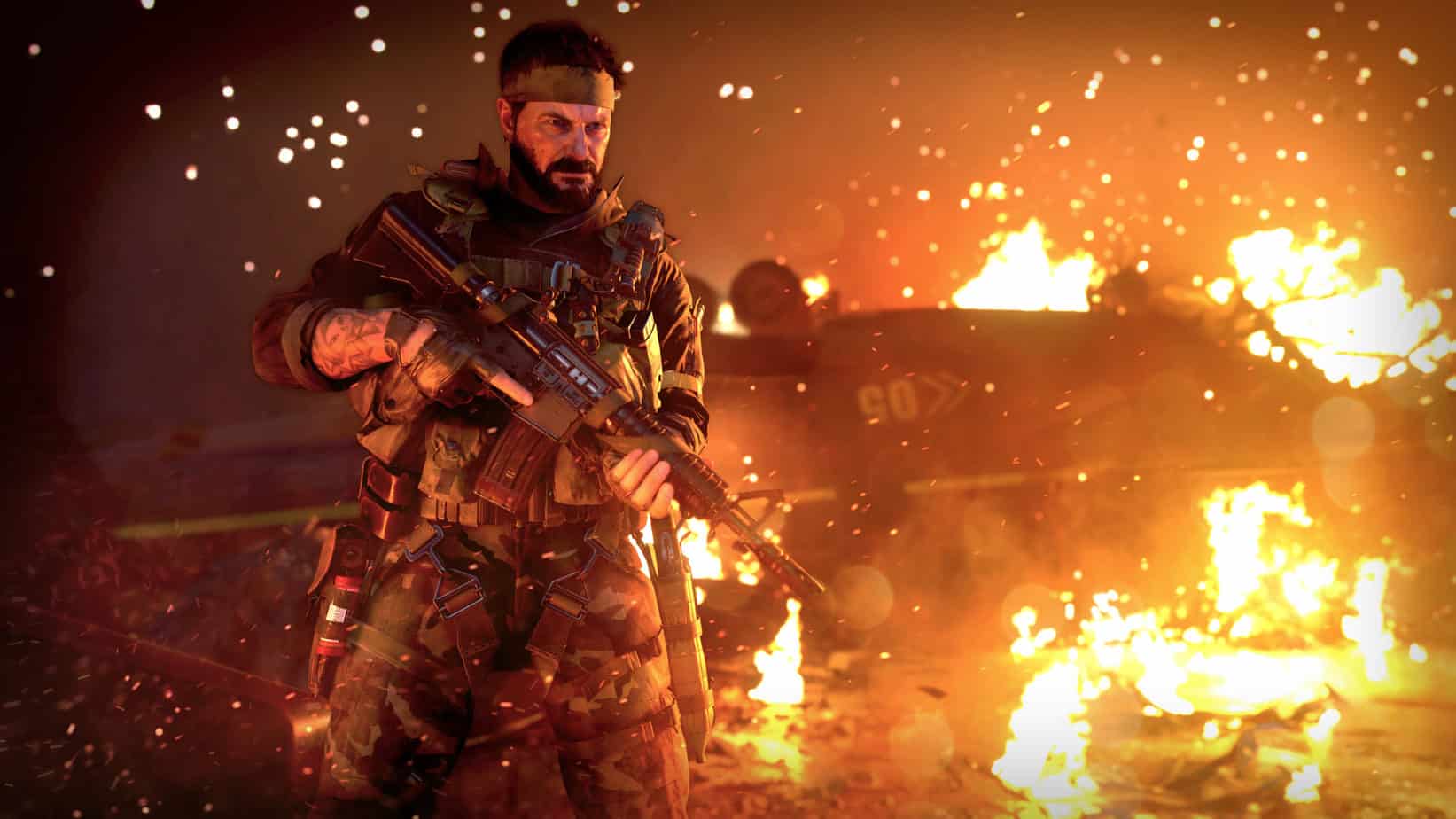 Call of Duty Black Ops Cold War has just been announced, but we figure you deserve to know all the details in one place! Find out which version is best for you, what are the features of game, and how different generations of the same game will affect your purchase decision.

With Call of Duty Black Ops Cold War now up for pre-order on the Battle.net, Microsoft Store, and the PlayStation Network, you’re going to have choose your console version very carefully.

The game is releasing on November 13th, with the mutiplayer reveal taking place on September 9th. The open beta will be first on PS4

Here are some screenshots of the game, which look like the PS5/Xbox Series X version.

Stuff you are going to get regardless of which version you order:

When talking about the Xbox One and the PS4 versions Standard Version ($59.99), you’re getting the following:

It has been confirmed that players on PS4/PS5, Xbox One/Xbox Series X will be able to play with each other regardless of the platform.

Zombies mode has made a comeback, if it is closer to Black Ops 1 zombies, it will be a great relief for fans like myself who enjoyed the original style of zombies. We will hopefully get some clarification on this in a future update.

It wouldn’t be a Call of Duty without multiplayer. We will get first details on the game on September 9th, with the open beta first on PS4.

You get to continue the story of Woods, Mason, and Hudson after the events of Black Ops 1. The game takes place in the 1980’s and this time the plot is a lot deeper, more sinister, and tackles a lot of gritty elements that the first game handled spectacularly.

The campaign takes you to East Berlin, Vietnam, Turkey, Soviet KGB, and other locations.

You can also make your own character to play as in the campaign. This will make it so that the experience feels more personal.

In addition, the game will also feature multiple endings. Based on your decisions and other factors during your time in the campaign. Options such as dialog choices, story paths, etc. Similar to Black Ops 2.

Warzone will carry over to the PS5 and Xbox Series X, whether adjusting to the weapons of Black Ops Cold War or sticking to its Modern Warfare guns is still a mystery. Perhaps we will learn more at the upcoming Multiplayer reveal.

With all of that, you can look at the trailer by clicking here.

What are your thoughts on Call of Duty Black Ops Cold War? Let us know in the comments section below!