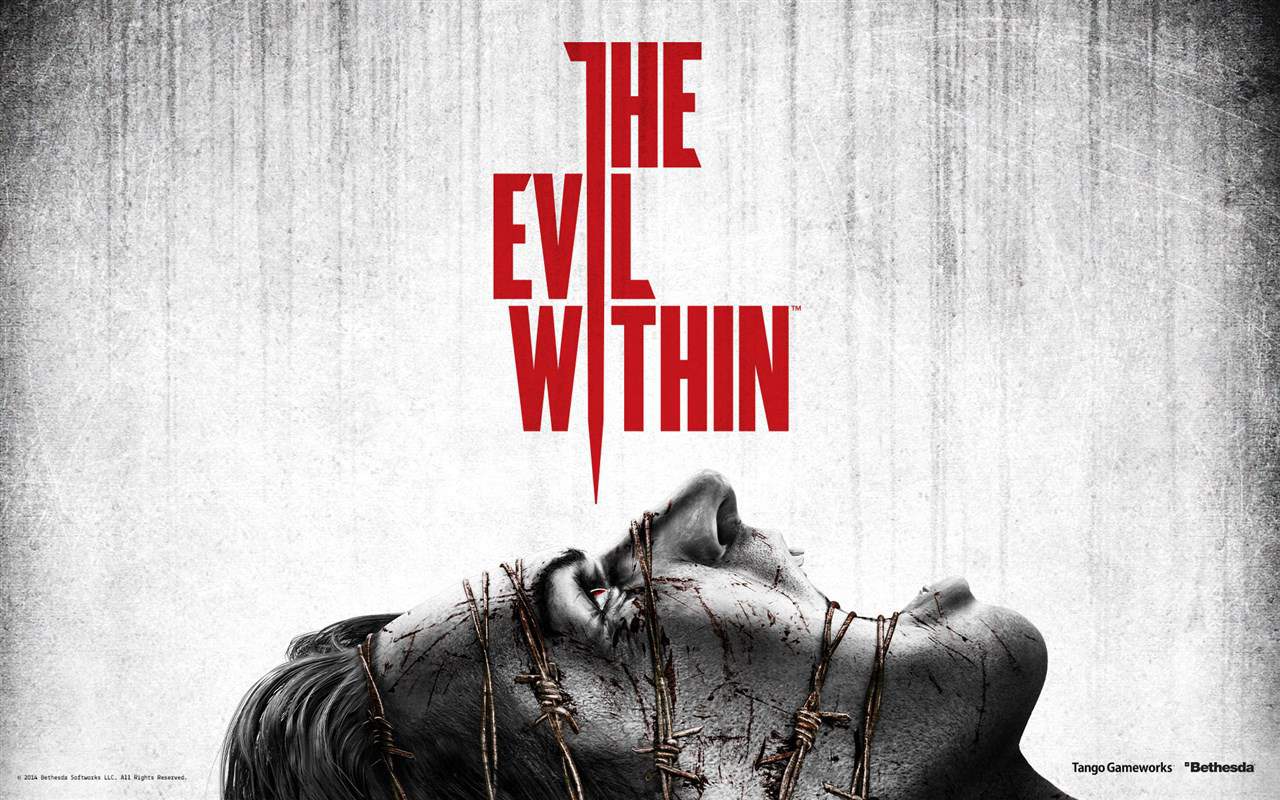 Just a while ago, The Evil Within was added to Xbox Gamepass. It was great news to see the original The Evil Within on gamepass since the last game came out nearly 4 years ago. And while Xbox players got their dose of nostalgia, PC players were pretty much sure they’ll be next. What they did not expect however, is that The Evil Within on PC Gamepass would be more than just a nostalgia trip.

Apparently, the next time we’ll see The Evil Within on PC, it will be a brand new port. With big changes coming and sizeable upgrades to the game, The Evil Within might be getting its second wind. So go the rumors, at least.

The Evil Within On PC Gamepass Details

Youtuber and world speedrun record holder Jigzaw_Killer stated this morning that The Evil Within on PC Gamepass will be more of a remaster.

This comes out of the blue, but if there is someone who would know something about the coming port, it has to be Jigzaw. According to them, the new “remaster” will come equipped with a good list of neat new features.

This includes a first person mode and a FOV option, an infinite ammo mode, icons for lantern/sneaking in first person view, options for camera bob, and longer stamina. The speedrunner also stated that the game felt “less janky and smooth” that the original version.

These upgrades for The Evil Within On PC Gamepass may not sound all that much, but it is important to remember the game came out in 2014. In today’s gamescape, the title would look fairly unpolished and more outdated than it actually is.

While this is definitely sudden, it is not an isolated case. Nier: Automata is also reportedly getting significantly upgraded before it hits Gamepass. Since the standard version on Steam does not seem to be getting any boost, the Gamepass version will be the definitive version to keep the game alive a little longer. This might be a move from Microsoft towards having a more polished platform. And after all if it means giving a good game the polish it needs to not seem outdated, then we’re here for it.