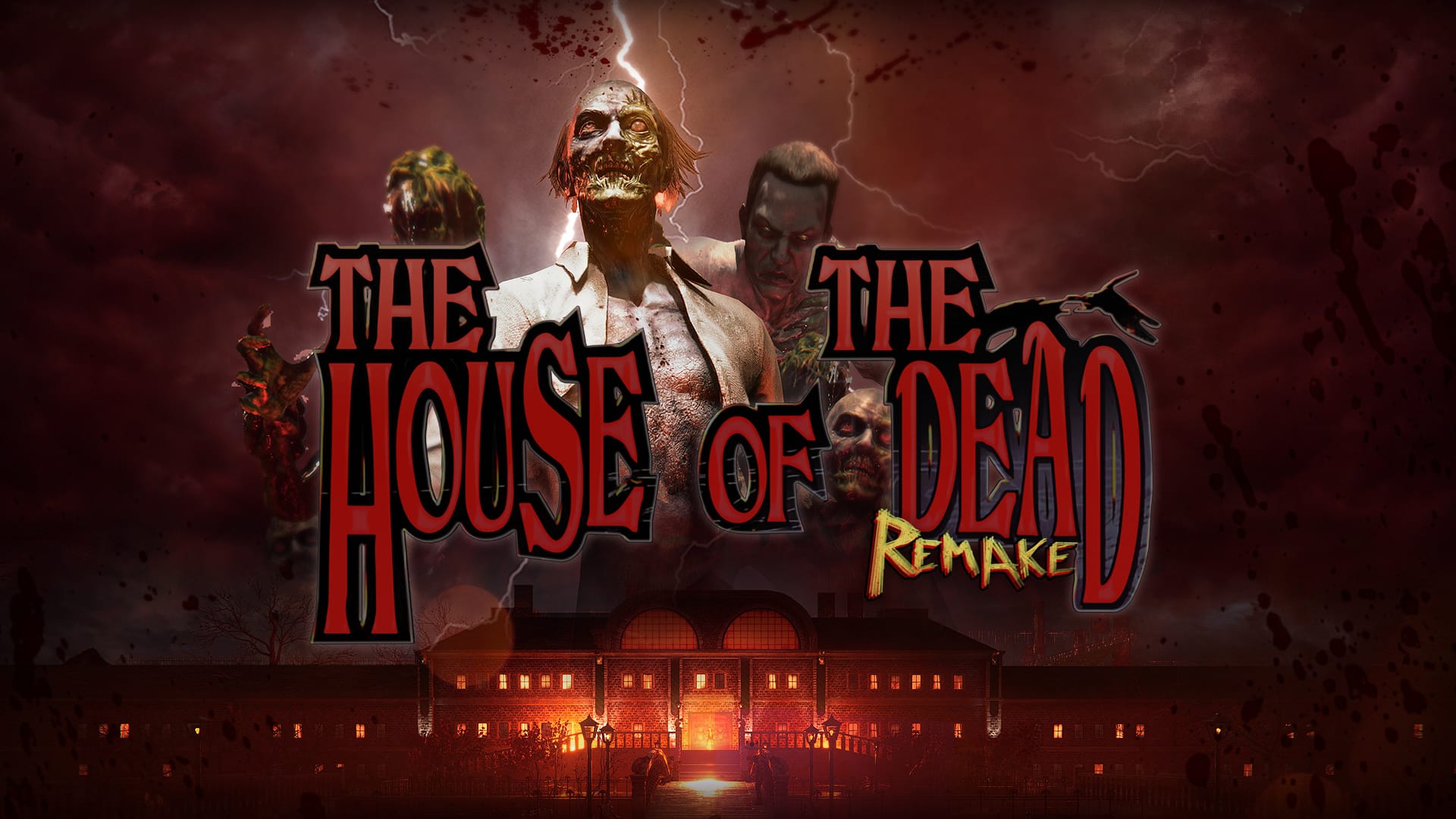 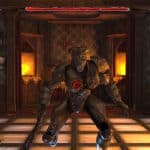 If you grew up in the 90s or early 2000s, you undoubtedly spent a lot of time at coin-operated arcade machines. These were the places you would find titles like Mortal Kombat, Street Fighter, and other titles that have come out of their arcade cabinets and into the living room. However, House of the Dead is one of those titles that slipped away from the living room and took to the comfort of being an arcade-only experience for a while.

The last time we saw the series was on the Wii in 2009 as House of the Dead: Overkill (yes, I know there are Typing of the Dead and Darts of the Dead, but I am only considering games where you use the lightgun)

After over a decade long hiatus, House of the Dead has now returned from the dead and is looking to bring back the lightgun arcade action to your homes with advances in technology still persisting such as gyro aiming which is a feature that has carried over in every Nintendo home console since the Wii. The Nintendo Switch is the perfect console to do this on as you can play it on the go and hook it up with a dock to play on the big screen easily.

With that out of the way, let’s open the doors to the iconic mansion once more.

As mentioned before, arcade shooters are a rarity. They were the place I would spend the majority of my arcade tokens, particularly on this title and its sequels. Thanks to Nintendo keeping gyro aiming in their controllers, the magic of a faux lightgun is retained as it was back in the days of House of the Dead: Overkill for the Wii.

All you have to do is pick up the joycon or pro controller, aim at the screen and shoot! If gyro aiming isn’t your fancy, then you can switch to aiming with the analog sticks instead. Unfortunately, this will also be the only way to play the game on the Nintendo Switch Lite.

The game brings back all the classic elements that made the series iconic. You have to shoot through scores of zombies, and occasionally watch your trigger finger to prevent shooting a civilian. Saving them earns you a reward, but deliberately shooting them penalizes you for life.

In addition to the new graphical polish, the game has introduced a plethora of new modes, with cowboy mode my personal favorite. This game mode allows you to dual-wield both of the Nintendo Switch joycons and use each as an independent weapon.

This also means that you can play the game cooperatively and competitively. You can either rack up a score together or see who has the faster trigger finger. This is a highlight of our The House of the Dead Remake Review.

More Than Ever Before:

In addition, the game also offers a plethora of new game modes. Below is a TL;DR of each of them.

Story Mode: your boilerplate House of the Dead story. Just mindless fun with a plot. Yes, the original 3 endings are here and ready for you to unlock by yourself or with your company.

Cowboy Mode: dual-wielding two joycons and using them as an independent weapon in each hand.

Horde Mode: If you thought the offering of enemies on screen was sparse, you can amp it up and have the screen full of enemies with up to 15 times the normal presence. If you want a real challenge, this is your fight.

In addition, the game has added a difficulty mode, with each mode pretty self-explanatory. Easy, Normal, Hard, and Arcade. Depending on the mode you lose half a heart or a full heart, and the enemies may or may not be armed (throwing projectiles at you).

There are also cheats in the game which really helps make the game even more fun and this is possibly the first game on the Switch I have seen which has achievements, these aren’t native achievements integrated into the system like PlayStation trophies or Xbox achievements, they are exclusive to the game itself, and help add an extra layer of challenge for players who want to take a long trip down memory lane.

There’s also a photo mode. While the scenery and graphics aren’t as iconic as other titles on the Switch, it’s still a fun addition to the mix.

The new graphics are definitely very pretty and really help the game look a lot better than its arcade counterpart. Keep in mind that this is a remake and not a remaster. So everything here is a brand new coat of paint. The game will not win any graphic rewards any time soon, but it is leagues better than the original offering by Sega in the early days.

To help with the visual appearance and the shooting element of the game, you can turn on performance mode in the game to squeeze out more FPS from the game. This is a rare feature in Nintendo Switch titles, but of course, this means sacrificing some visual detail. While my eye failed to see the difference, perhaps others will be able to see it more clearly.

Overall, the game had a very stable and steady performance in handheld and docked mode. It was a blast to play by myself and with friends who had never played a rail shooter before. If you have previously played rail shooters at any capacity and are looking for a fun game to play with another friend (unfortunately the game only has 2 player coop).

The game is a must-buy if you are looking for a fun-to-play title for yourself or a friend, and want to indulge in hours of fun, or just have a game to practice your trigger finger on. If you are a fan of the series or lightgun games from the Wii / PlayStation Move era, then this game is right up your alley.

The game is currently a Nintendo Switch exclusive and retails for $24.99 / €24.99. At this price, you are getting a plethora of content, plenty of reason to play through the game with the inclusion of cheats, cooperative, competitive play, cowboy mode, multiple endings, and a lot of other reasons to just turn your brain off and have mindless fun!

What did you think of our The House of the Dead Remake Review? Share your thoughts in the comments below.

This review is based on the Nintendo Switch version of The House of the Dead Remake. The key was provided by FOREVER ENTERTAINMENT. 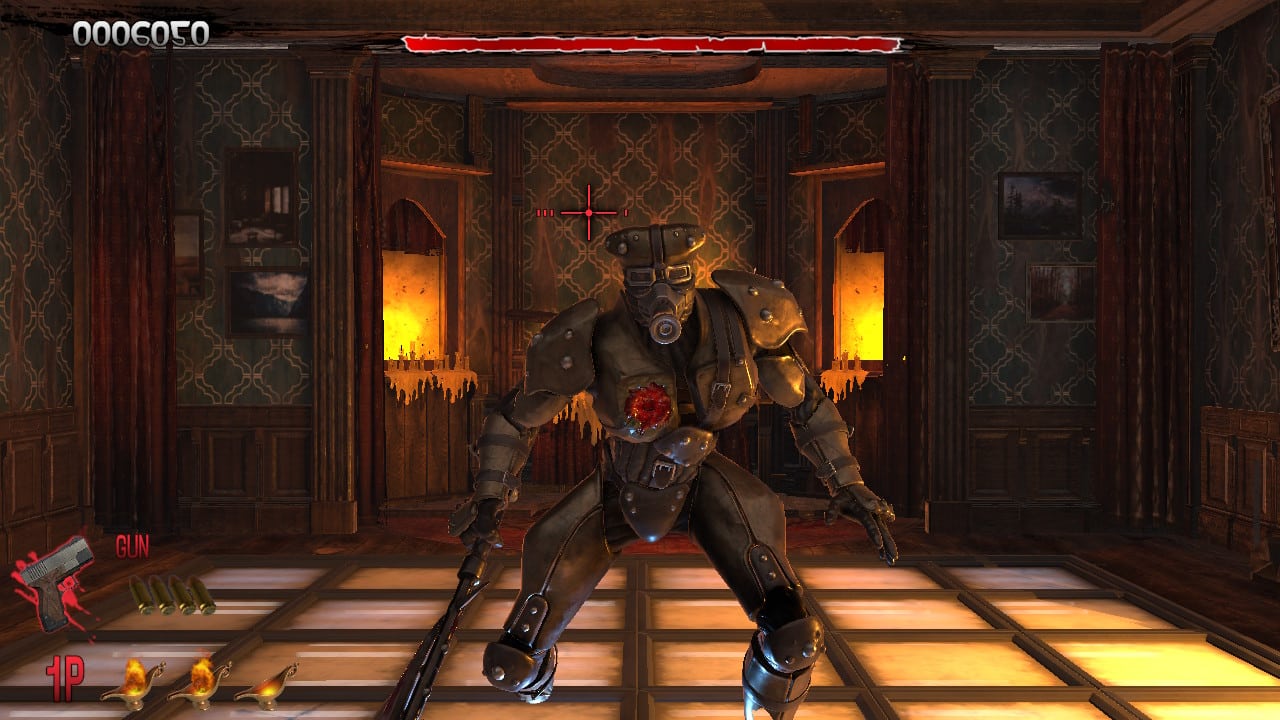